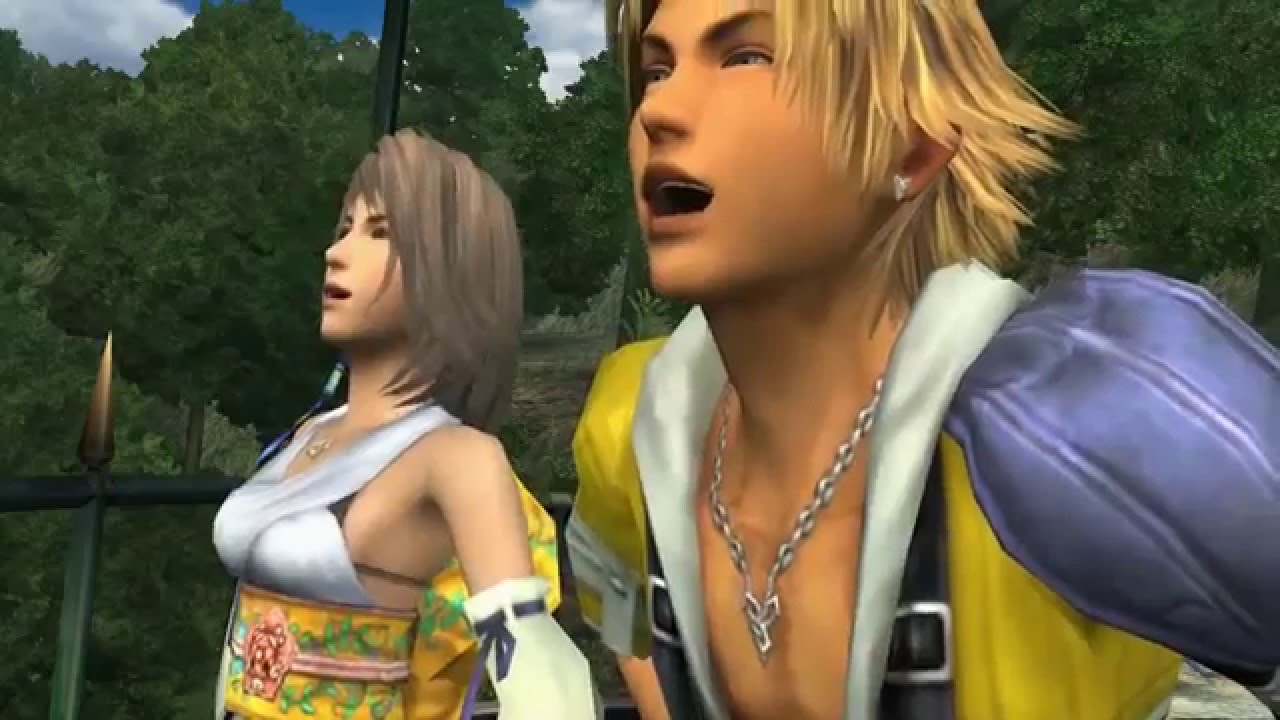 [Update: As I had speculated, Xbox One will be getting both of these ports on the same days as Switch. The original article has been unaltered, but you can find the news here.]

Since last September, fans have been dying to find out more about Final Fantasy hitting the Switch. It’s been a long time coming for the series to return to a Nintendo console, so when would we finally be able to take these games on the go? April 2019 is the answer, as Nintendo has tweeted out that Final Fantasy X/X-2 HD Remaster and Final Fantasy XII: The Zodiac Age will be coming to the eShop then.

X/X-2 will be released on April 16 and XII will be available on April 30. No prices were given, but I’d assume they’d be the same as the previous re-releases on PS3 and PS4. I think it’s also safe to assume this will be the same date the games are made available to Xbox One fans, as well.

#FinalFantasy XII THE ZODIAC AGE is coming to #NintendoSwitch on 4/30! To celebrate, check out this beautiful new artwork by character designer Akihiko Yoshida. pic.twitter.com/Q5JttH9d1M