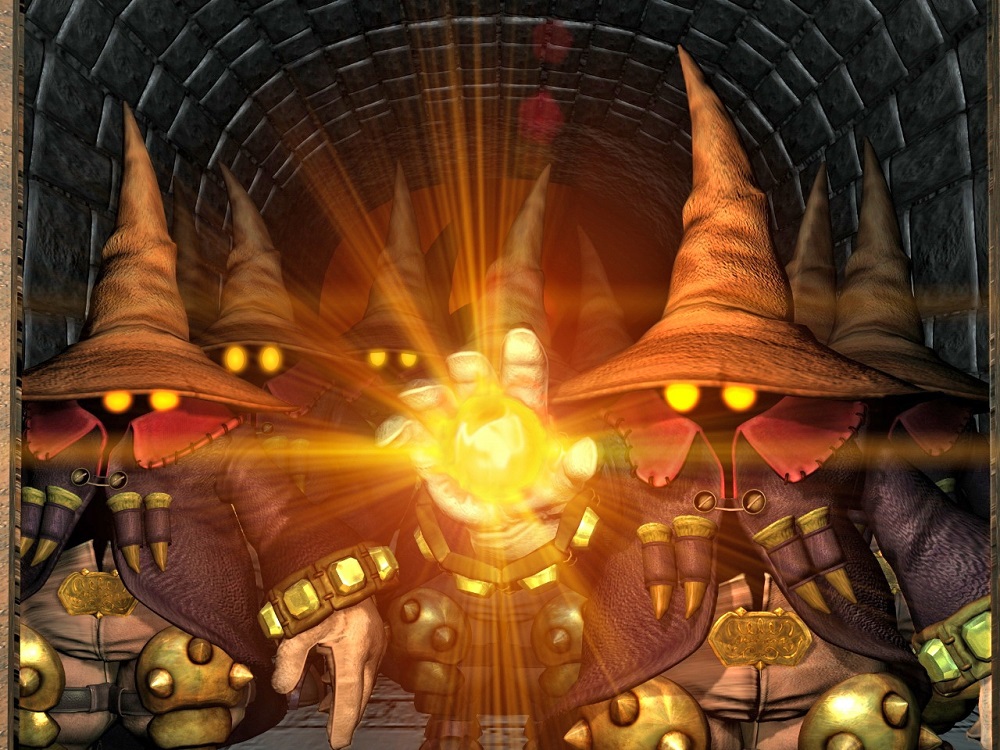 No Coca-Cola tie-in promotion as of yet

[Update: Final Fantasy IX: Digital Edition is available now for PS4 on U.S and Euro PlayStation store, currently at a discounted rate. The Discount only applies to PS Plus members in Europe.]

Final Fantasy IX, one of the more fan-divisive of the later FF games, will be available on Playstation Store in Japan today.

The announcement was made this morning at the Tokyo Game Show. The super-kawaii chapter, which launched on Playstation in 2000, seems to be a straight port, with nothing new in the way of tweaks or remasters. The game does come with a free theme, at least.

Regardless, Japanese Playstation fans can grab a slice of classic Final Fantasy action when the title drops later today.