It’s time to take back the nation… again

[Update: Ubisoft has tweeted a very short teaser featuring Anton Castillo, the new villain revealed in this morning’s leak. We can expect the full reveal of Far Cry 6 during Sunday’s Ubisoft Forward presentation.]

Eagle-eyed video game fans over on Resetera have spotted a leaked listing for the next entry in Ubisoft’s newest open-world adventure, Far Cry 6. The listing appeared on the Hong Kong PlayStation Store earlier today, way ahead of Sunday’s “Ubisoft Forward” presentation.

Players will take up the role of Dani Rojas, a local guerilla fighter battling to free a small nation under ruthless dictatorship. A gameplay description boasts the largest map to date and promises “makeshift weapons, vehicles, and Amigos, the new Fangs for Hire to burn the tyrannical regime to the ground.” A single splash-art image features main villain Anton Castillo who, as recently rumoured, will be portrayed by Breaking Bad’s Giancarlo Esposito.

“Welcome to Yara, a tropical paradise frozen in time,” reads a roughly-translated blurb. “As the dictator of Yara, Anton Castillo is intent on restoring his nation back to its former glory by any means, with his son, Diego, following in his bloody footsteps. Their ruthless oppression has ignited a revolution.” 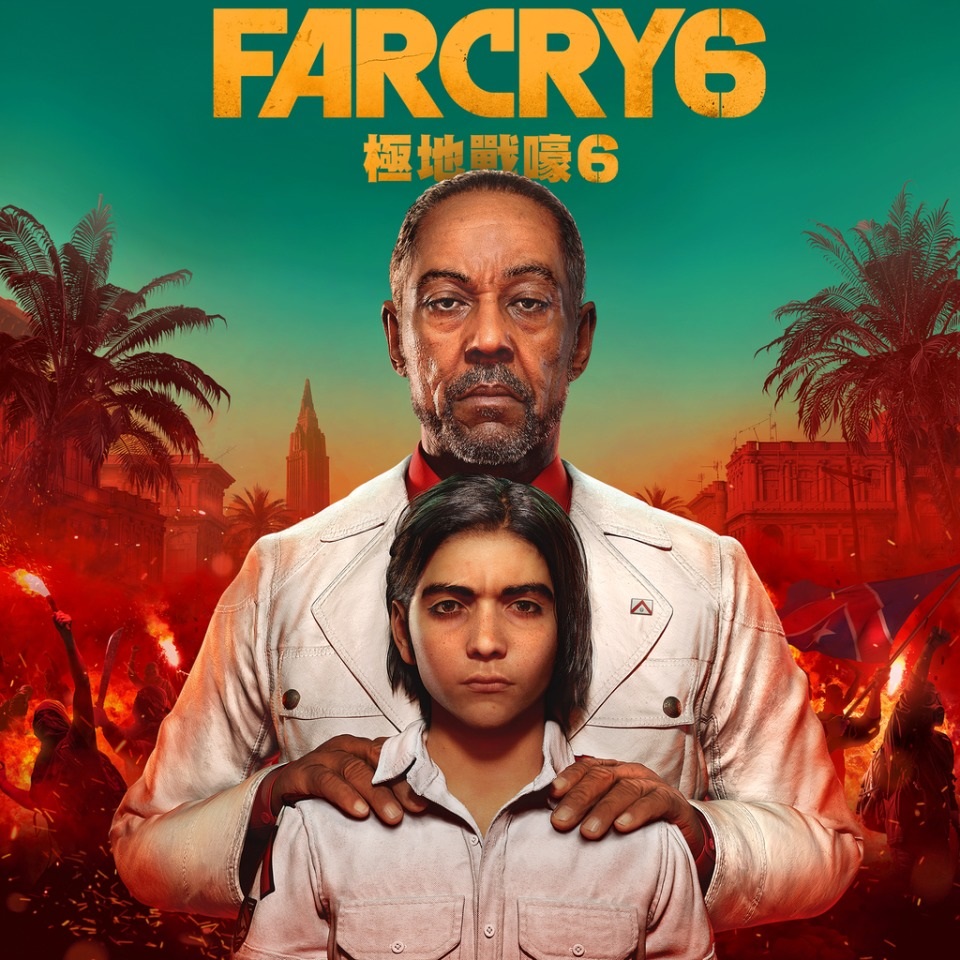 The listing also suggests a release date of February 18, 2021, and notes that Far Cry 6 will offer a free PlayStation 5 upgrade for players picking up the next-gen platform. Of course, all of this information is subject to change, seeing as how Ubisoft is yet to officially reveal the sequel at all.