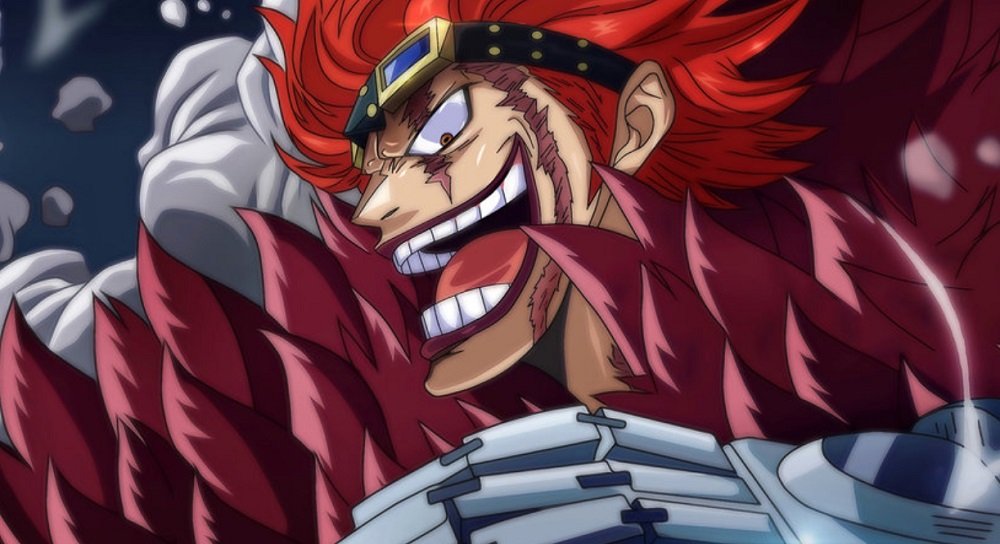 Batten Down the Hatches

[Update: Bandai Namco has released an official trailer debuting Eustass Kid’s gameplay. You can check it out at the foot of the article.]

Another scurvy dawg is on the way to the huge roster of Bandai Namco’s chaotic action-RPG One Piece: Pirate Warriors 4. As revealed in the latest issue of Japanese magazine Weekly Jump, the delicious and malicious Eustass Kid will be bringing his own brand of psychopathic mayhem.

Eustass Kid is one of the One Piece franchise’s most dangerous antagonists. Showing little care or remorse for collateral damage, Eustass Kid is one of the eleven pirates that make up The Worst Generation, a sort of “Most Wanted” list formed by the World Government. A violent, spiteful and cruel individual, Eustass Kid can perform acts of carnage in the blink of an eye, with no regard for the well-being of anybody in the immediate vicinity.

In Pirate Warriors 4, players will be able to play as Eustass Kid in both his pre-and-post timeskip forms. There is no trailer as of yet, but you can check out some of the many weird and wonderful characters revealed for the game here and here.