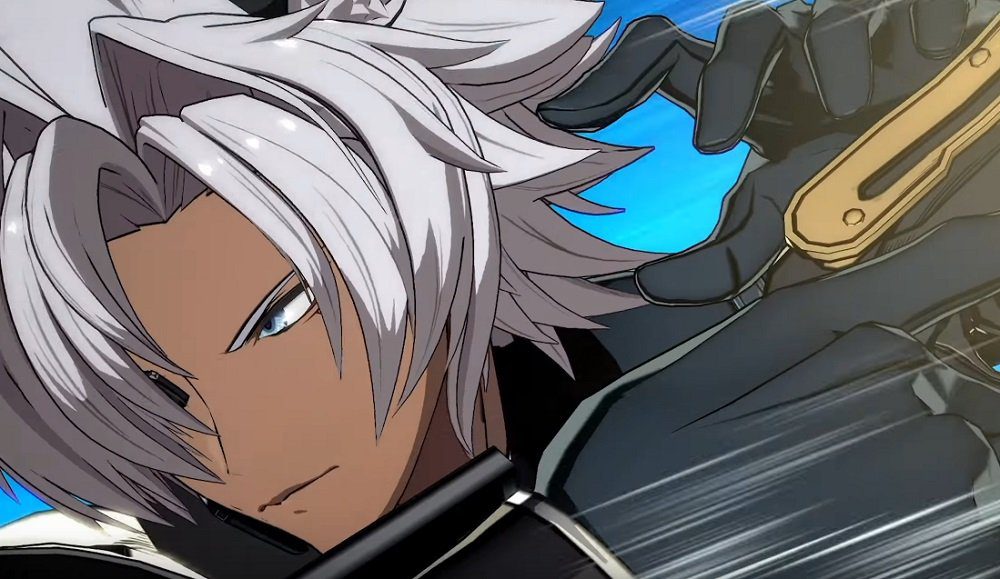 [Update: Version 2.51 is now live in Granblue Fantasy: Versus, bringing a glut of fixes as well as numerous character balance tweaks. You can check out the full patch notes for the update over on the official website.]

CyGames has announced a release date for the next fighter headed to its stylish one-on-one slugfest Granblue Fantasy: Versus. As teased back in early March, literal lone wolf Eustace will be joining GF:V‘s stupidly stylish roster of fighters on April 20.

Master marksman Eustace patrols Skydom as a wandering vigilante, delivering judgment to the wicked via the business end of his ornate custom rifle “Flamek Thunder” and a handful of explosive devices. Afforded heightened senses thanks to his raw… animalistic… untamed… wolf-like nature, Eustace is a fearsome opponent, equally dangerous at both long-range and in close proximity.

As with all previous Granblue Fantasy: Versus DLC characters, Eustace comes complete with a custom lobby avatar, star character icon, and RPG quest chapter. Be sure to check out the Japanese GF:V Twitter account for a selection of short videos showing off Eustace’s moveset as we see our fuzzy boy locked, cocked, and ready to unload… Ok, I’m calling this article right now.