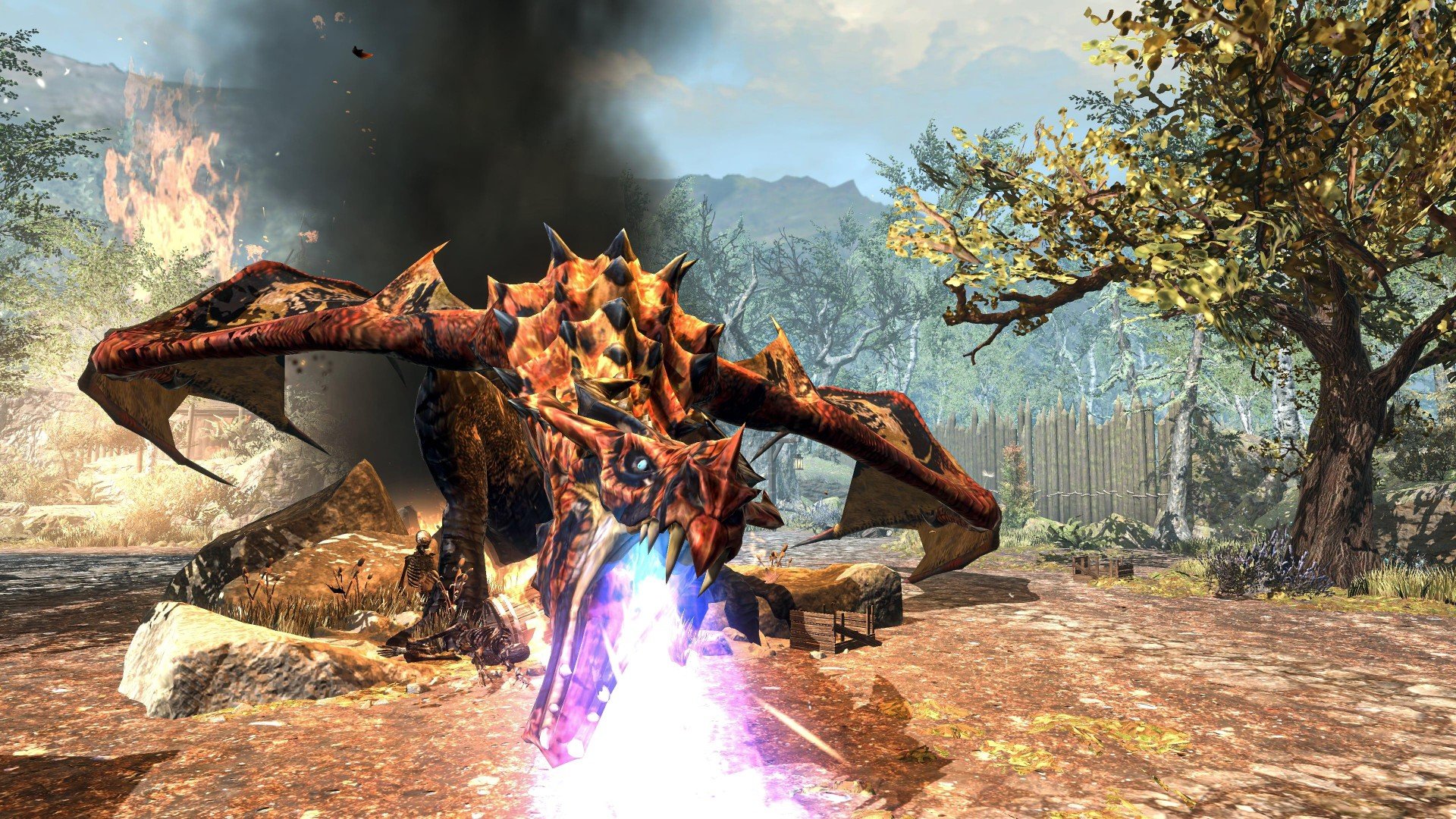 [Update: And it’s actually out! You can find it here for free, but naturally there’s a $14.99 “quick start” bundle. The Switch edition will launch with Update 1.7 in tow, and cross-progression with mobile is confirmed. You can watch the new trailer below, which features music that sounds like it was taken directly from a 2007 E3 Wii sizzle-reel.]

Last week, in official documentation provided by Nintendo, Elder Scrolls: Blades was plainly listed as arriving on “May 12.” Well it appears as if some wires were crossed, as the game did not make that date and is still currently in limbo.

Doing a bit of digging, I looked into the current state of the game’s eShop listing, and found that it was now listed as “estimated for a May 14 release.” As a reminder, Blades was originally released in early access form midway into 2019 on mobile platforms, and officially launched on those same devices on May 12. The Switch edition, seemingly, needs a few more days in the oven.

We’ve reached out to Bethesda to see if this date is going to stick. It’s possible they thought they could make it work, but there could be issues related to the current pandemic.