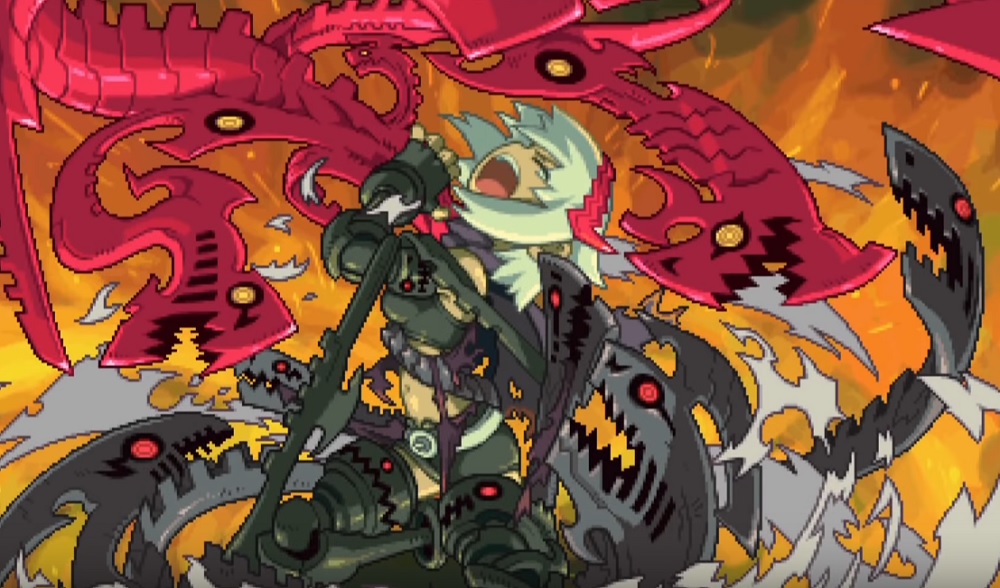 Quit dragon it out

[Update: In an odd but not unwelcome swerve, Inti Creates has announced that the Nintendo Switch 3.0.0 update is now ready to rock, and will arrive in-game later today. A strange turn of events, but obviously good news for fans.]

Well, the good news is that Inti Creates cool platforming adventure Dragon Marked for Death is now available to purchase on PC via Steam, opening up its fun retro-infused action to a whole new audience. The bad news is that Update 3.0.0, scheduled to release on Nintendo Switch today, has been delayed.

Speaking on Twitter, Inti Creates cited that the COVID-19 pandemic has the team working remotely, which has no doubt put hurdles in the way of a smooth development process. The update intends to add both The Oracle and The Bandit as playable characters, as well as raising the player cap and fixing bugs across the board. No new release date was announced, but no doubt the team is working hard to get the cool new content out to players soon.

That’s not the only news pertaining to Dragon Marked for Death today, as hero character The Empress will be making a guest appearance in another Inti Creates title, Blaster Master Zero 2. Empress will be made available to purchase in-game for the scant price of just two dollars, bringing the fury of the Dragonblood Clan to the hi-tech platformer.

Dragon Marked for Death is available now on PC and Nintendo Switch.