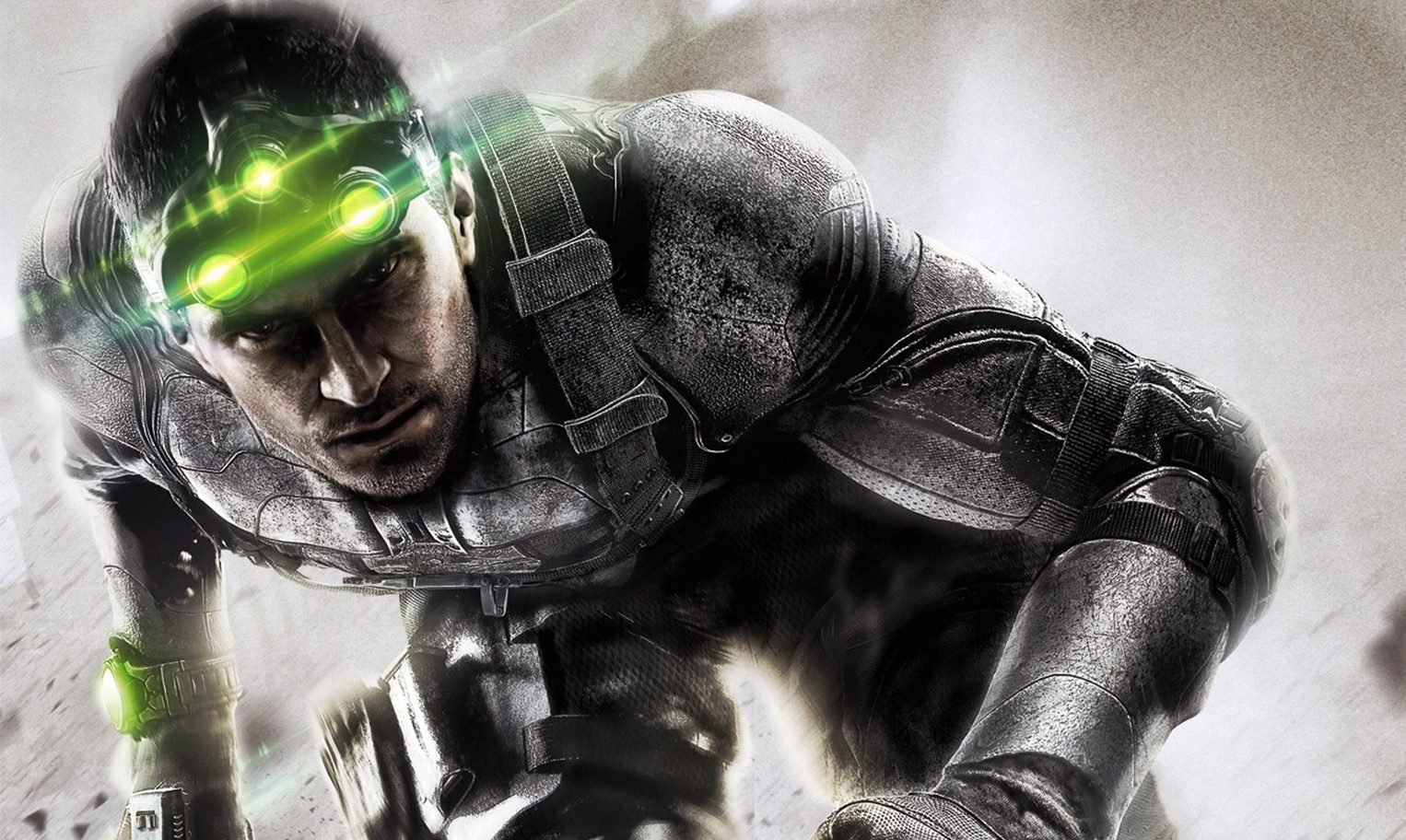 Sam Fisher would not be proud of this stealth

[Update: Ubisoft has sent us its official statement concerning this matter: “Julian was obviously joking as Julian likes to do. It looks like our creative directors are having fun right now. We do not have any announcements to make at this time.]

For a couple years now, we’ve been left to assume that a new Splinter Cell is just a matter of time. At E3 2017, Ubisoft CEO Yves Guillemot said “All the [Tom] Clancy games are really coming along, so we are not forgetting Splinter Cell.” The last entry in the series was 2013’s Splinter Cell: Blacklist, so Sam Fisher has certainly waited his turn.

The wait may be over. The Division 2‘s creative director may have just revealed a new Splinter Cell game in the most unceremonious way. With a glass of vino in his hand, Julian Gerighty tweeted:

Although framed as an accident (his next tweet reads “Ok — plz don’t retweet. I may be in trouble.”), it probably isn’t. Gerighty’s avatar is the trademark Splinter Cell night vision goggles. Also, this would be an incredible blunder from someone in such a public position about a project that’s supposed to stay top secret.

Rather, this is likely the start of the marketing cycle for a new Splinter Cell — a stark contrast to the elaborate live stream production that Ghost Recon Breakpoint got last week. But, there will almost certainly be more pomp and circumstance at E3 next month or whenever this game gets a proper reveal.