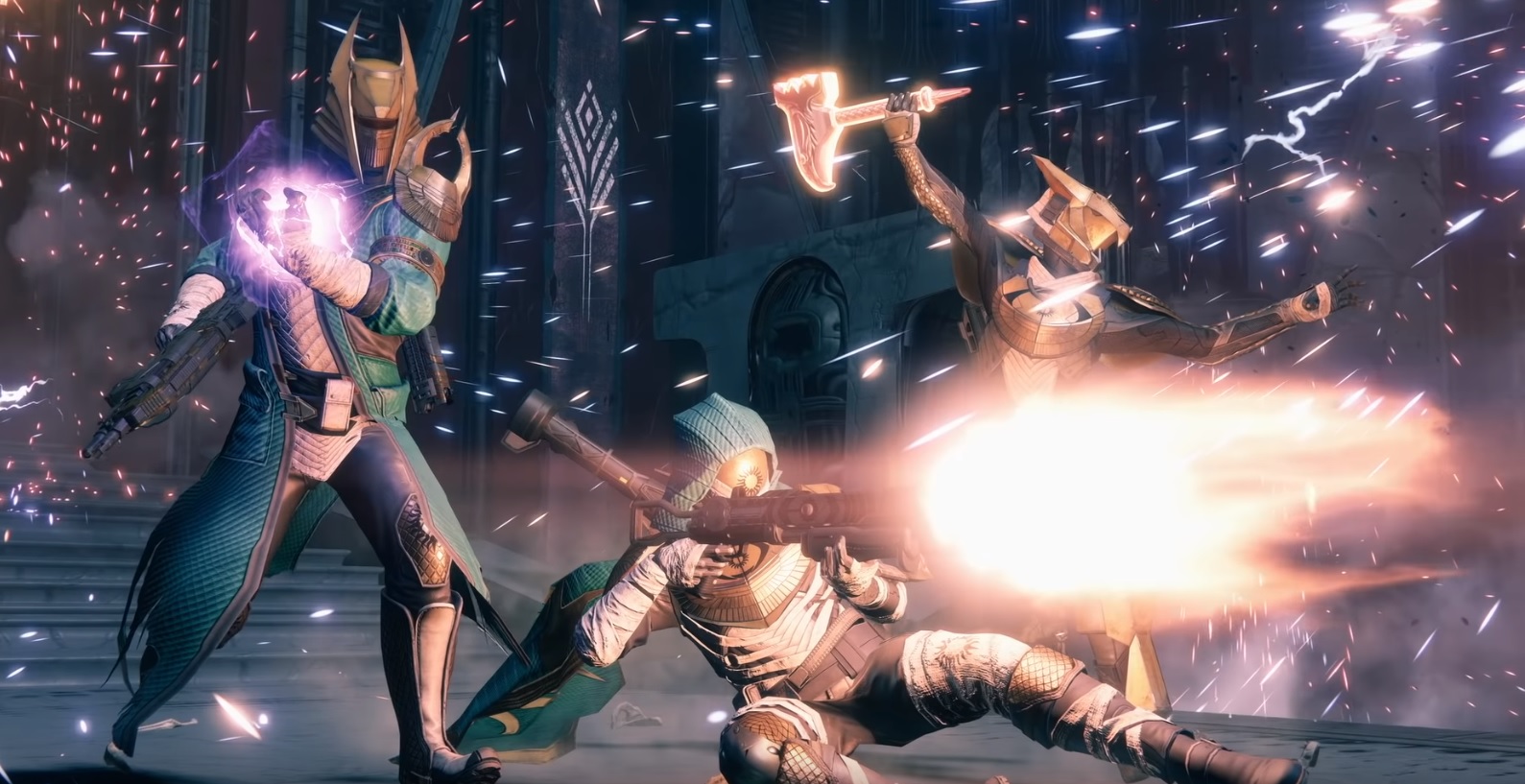 Season of the Worthy

[Update: You can also watch the full trailer for the Season of the Worthy below.]

Destiny 2 has been missing one of its key components for a long while now, but it seems as if Bungie has finally figured things out. Trials of Osiris, a fan-favorite PVP mode, is now returning with the new “Season of the Worthy” content umbrella that’s debuting in March.

Kicking off on March 13, Trials will be available from the get-go and will still retain its highly competitive, 3v3 shell and its unique gear rewards. The season itself will start on March 10 around 1PM ET (after the customary downtime during reset), and will bring subclass alterations, new gear and naturally: more cosmetic content.

One of the big draws of the season is going to be PVP, as Bungie is bringing back Cauldron, Exodus Blue and Anomaly from the original Destiny. Bungie is leaning hard into Destiny 1 nostalgia actually, as they’re hyping up looks from the first entry as some of the coolest-looking armor in Destiny 2.