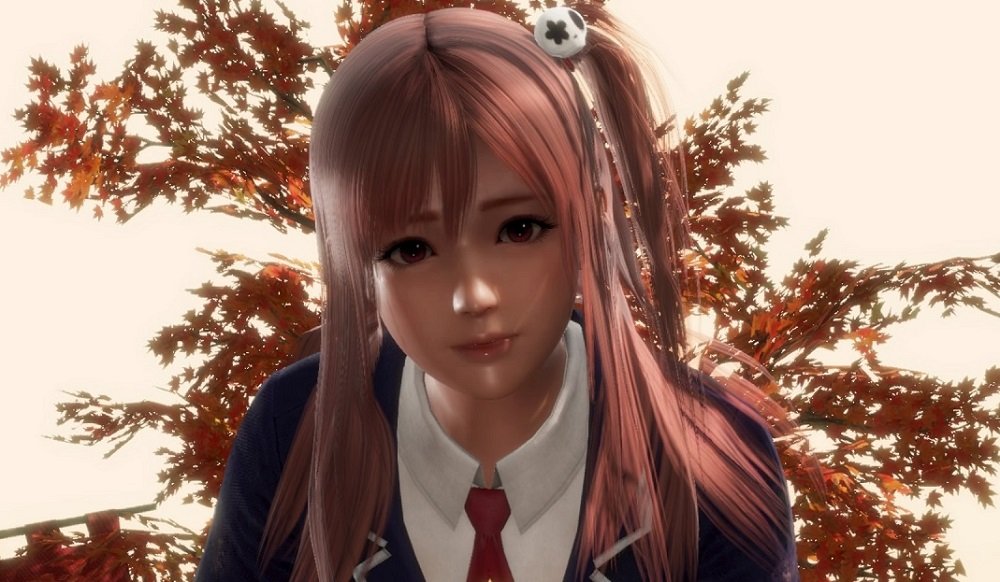 [Update: The official Dead or Alive Twitter has posted a statement regarding the maligned hair colour change system, which reads as follows:

“Dear fans, we hear and acknowledge your disappointment behind our roll out of the new hair color feature for DoA6. We greatly appreciate your feedback, and are working towards a solution that helps to mitigate this issue and will share our plans in the coming days.

We apologize for our misstep, and are working hard to resolve this situation. We thank you in advance for your patience and hope you continue to enjoy DoA6.”

One would think a suitable solution would be “Don’t charge people real money to change a video game character’s hair colour”. But we’ll see what Koei Tecmo has in store for its community soon.]

Koei Tecmo’s Dead or Alive 6 continues to come up with new and egregious ways to treat its dedicated fanbase as walking cash registers. As its reputation as a quality, underdog fighter seemingly falls further away with each new announcement, DoA 6 is now charging players real money in order to change their favourite character’s hair colour.

As of Version 1.20, the PS4-exclusive feature lets players spend Premium Tickets, (only purchasable with real dollarydoos), to change a character’s bouffant to one of 16 available colours. The double-kicker comes from the fact that this transaction must be made every time you give your character a dye-job, even if you’re changing them back to a colour that you’ve previously purchased. For full disclosure, each colour change only costs around a single dollar, but that somehow makes the whole affair feel more miserly.

Also, for some unknown reason, the hair colour data is not saved server-side, like other in-game purchases. Thus if you delete your save data, you lose your current custom hair colour. DoA site Free Step Dodge has received confirmation from Team NINJA that this is not a bug and that the hair dye system is working “as designed”. 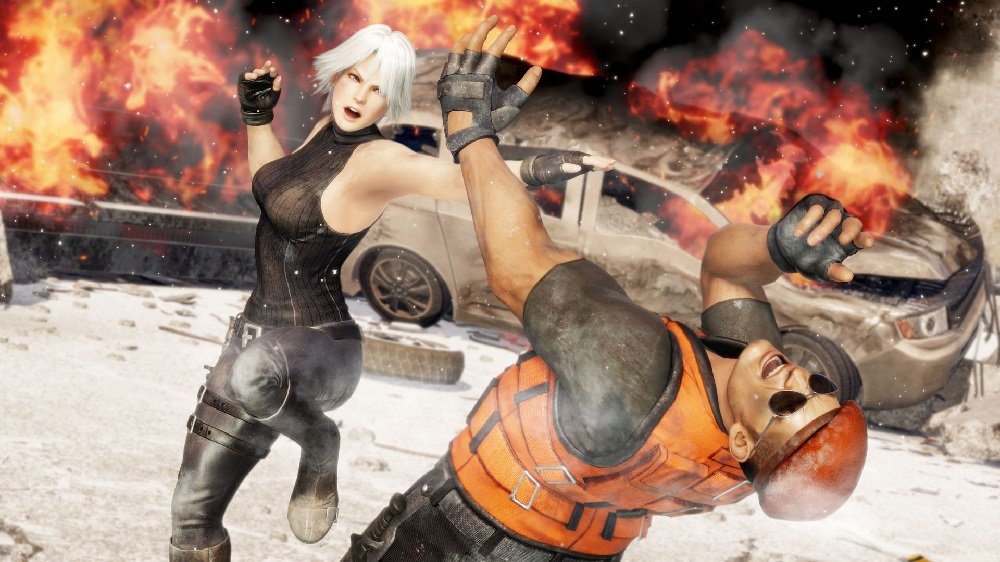 Dead or Alive 6 continues to push incessant monetisation onto its audience. In January, DoA 6 received its fourth $80+ season pass in just 12 months, for a grand total of around $340 in season passes alone. This, of course, does not include the price of the retail edition of the game itself, or any DLC that is not included in the season pass, for example the $20 “Maids” costume pack that was released on the same day. It should also be noted that some elements of the DoA 6 DLC, (such as characters Rachel and KoF‘s Mai Shiranui), were also paid DLC for the previous release, Dead or Alive 5.

“Dead or Alive as Store Front” isn’t new. It’s well-known that DoA 5 racked up well over a thousand dollars in DLC by the end of its life-cycle, (a number DoA 6 has quickly approached in just its freshman year), But the way the franchise seems to find newer ways to make post-launch cash leaves you wondering where the line is – if there even is a line.

I’ve enjoyed Dead or Alive as a fighter since the heady days of DoA 2 on the Dreamcast. I really dig its high-speed action, deep throw/counter mechanics, and read-heavy “Triangle” system. But, in my opinion, the mediocrity of Dead or Alive 6, coupled with a full year of brazen, even evolving monetisation schemes strips back all of the franchise’s hard-earned positives. And while I certainly don’t judge anyone for how they choose to spend their own money, I personally can’t see past DoA‘s clear “shopping mall” priorities anymore. Given the response from many fans to this latest news, I’m not alone in my exhaustion.

Premium Tickets, which allow you to purchase DLC costumes separately on PS4 are available now!
After the v1.20 update, you can change the hair color from 16 colors with one Premium Ticket. *PS4 only
*The Premium Tickets can be purchased in game PS store through “WARDROBE”. #DOA6 pic.twitter.com/oE4WfUnndT