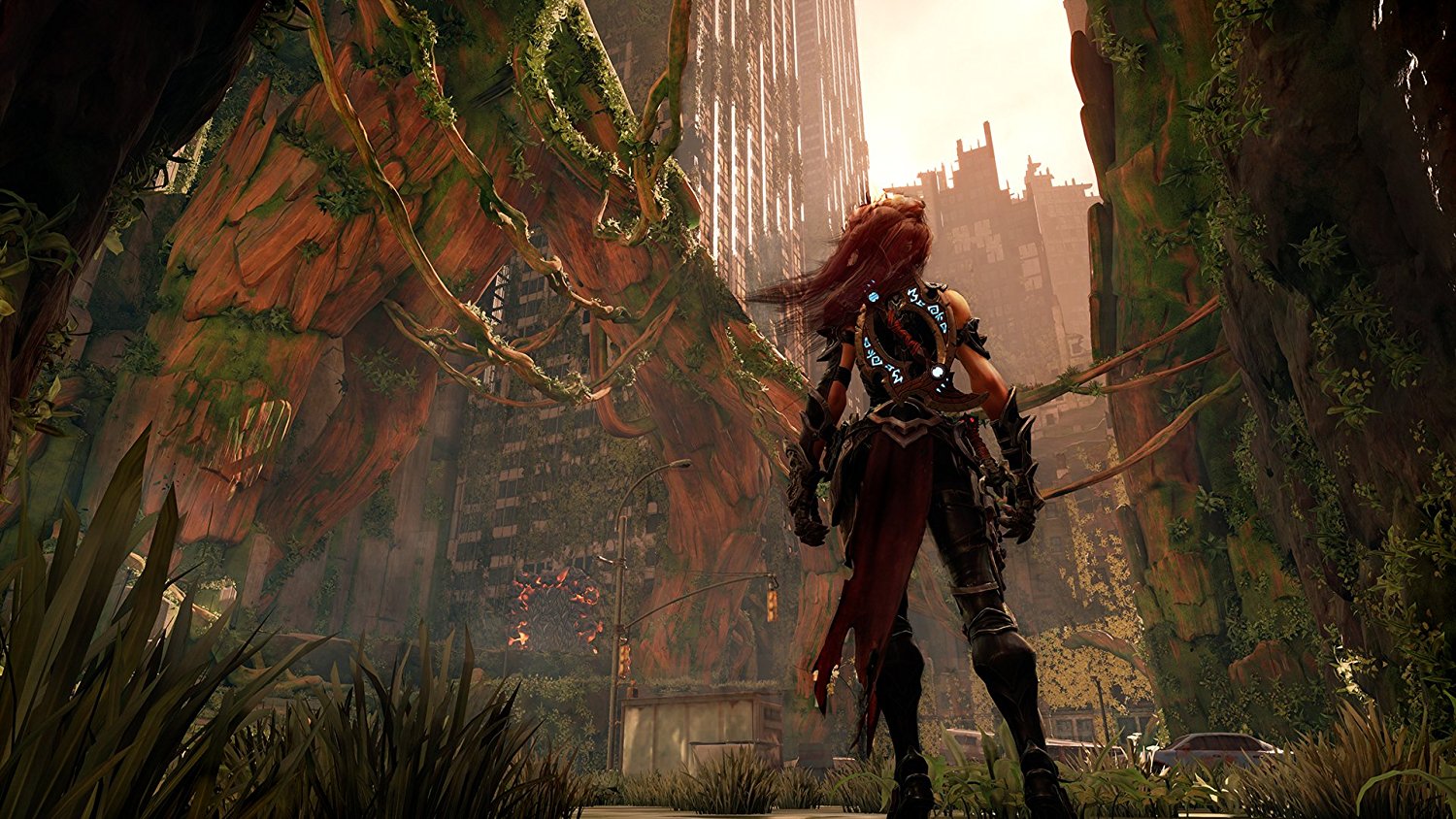 For PS4, Xbox One, and PC, although you could probably have guessed that

[Update: Well, it’s official. IGN has now added the official reveal trailer for Darksiders III to its YouTube channel. You can check it out at the end of the article.]

As of late, it’s been coming across as if THQ Nordic has been doing everything in its power to put the Darksiders series back into the public spotlight. Taking into account the recently-released Warmastered Edition of the first game, as well as the the fact that both Darksiders titles were added to the Xbox One’s list of backwards-compatible titles a little over a month ago, I couldn’t help but get the impression that the publisher was gearing for an announcement for a third title in the hack-and-slash game series.

Well, it looks as if my suspicions were well-founded. According to a recent Amazon listing, a third entry in the Darksiders series is in the works. Developed by Gunfire Games, Darksiders III will take place in an open world, and, like the other two titles in the series, will star one of the Four Horsemen of the Apocalypse. In this case, the whip-wielding Fury, who’ll be facing off against the physical manifestations of the Seven Deadly Sins and their servants.

As of the time of writing, the Amazon listing for Darksiders III claims that the game will hit store shelves in 2018, although the date shown on the page is likely to be tentative. It will be released on PS4, Xbox One, and PC. While it’s not entirely unexpected, I’m sure that the omission of the Nintendo Switch from this list of compatible platforms may be a disappointment to some.

For as silly and charmingly-edgy as these games can be, I do have a bit of a soft spot for the Darksiders series. For that reason, I can’t help but find myself a little excited about this one, even if I have become increasingly ambivalent about open-world gaming in recent years.