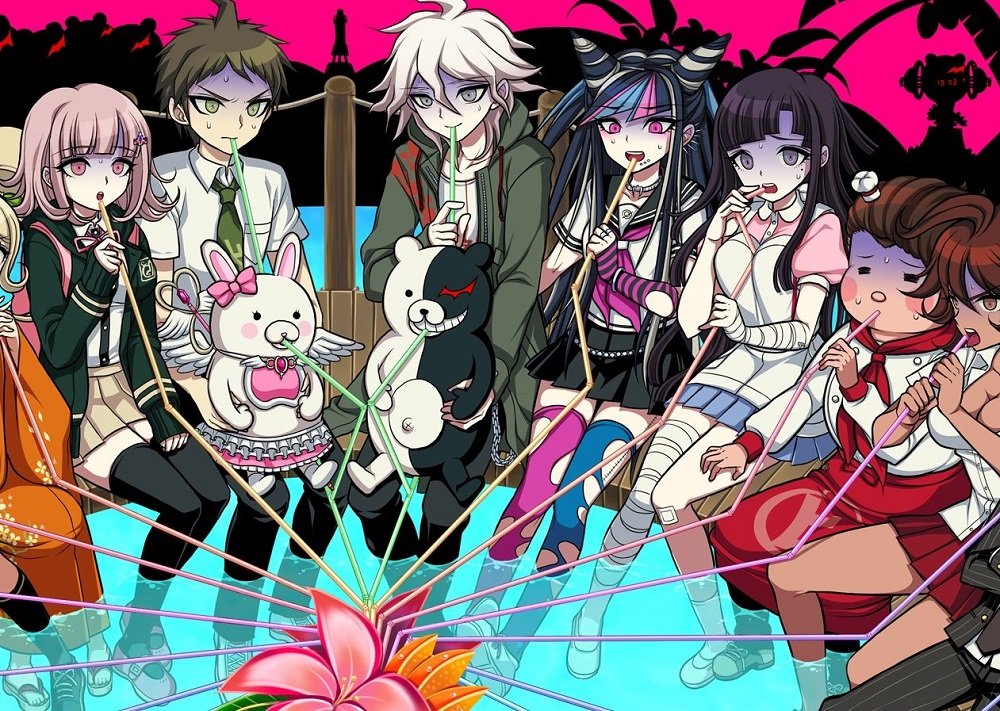 [Update: Spike Chunsoft has confirmed on Twitter that the “Anniversary Editions” will be localised for mobile platforms in the west. More news is expected at the May 10 live stream.]

Although the publisher did not offer a release date for any of these titles, the Anniversary Editions are expected to feature an overhauled user interface, revamped controls – optimised for touchscreen support – and new gallery modes. A localistion was not confirmed, though that doesn’t necessarily mean one won’t happen.