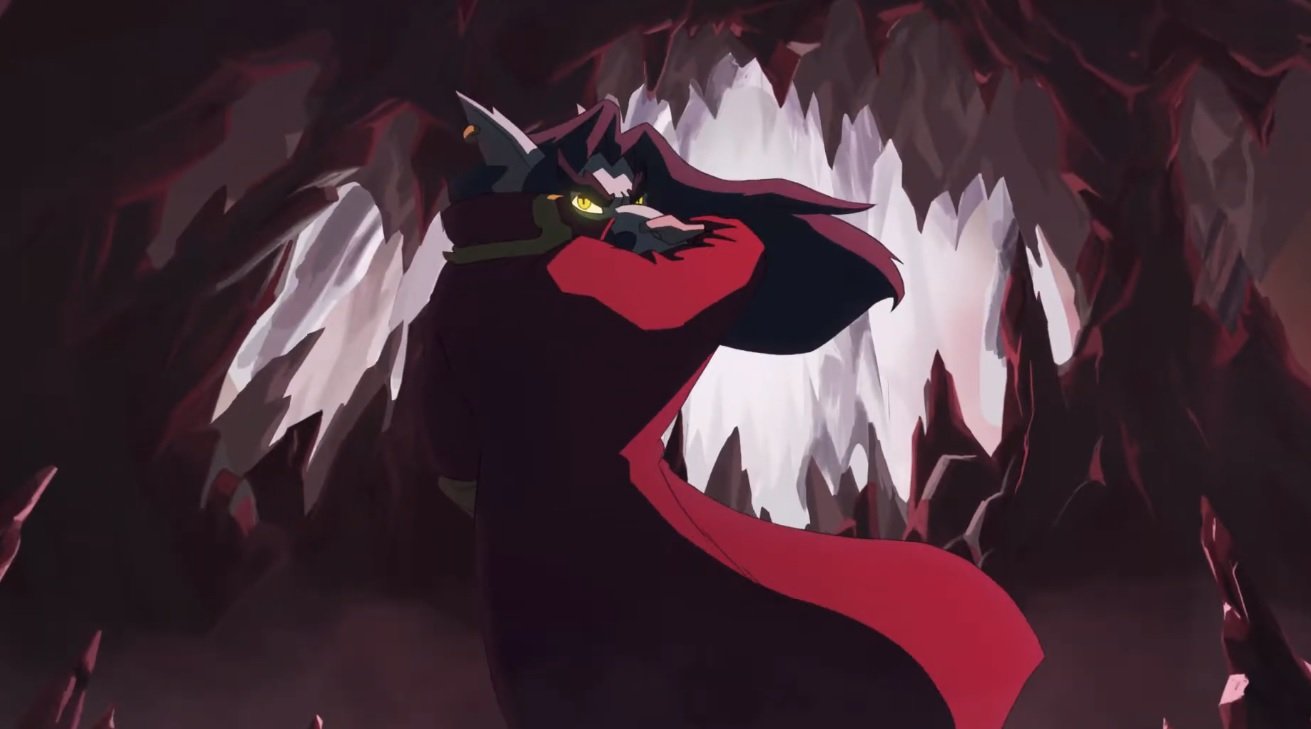 [Update: Petoons Studio has proudly announced that the Kickstarter campaign was a runaway success, reaching 135% of its initial funding in a mere nine hours. Curse of the Sea Rats is currently in development for PS4, PC, Xbox One, and Nintendo Switch.]

I’m always down for new Metroidvanias, and there’s no shortage at the moment, including this new one from Petoons Studio: Curse of the Sea Rats.

The below trailer pretty much has it all. There’s plenty of gameplay, as well as a look at the cutscene animation style, the multiple-character mechanic and of course: an evil rat that can summon bats and ghost snakes. The clip coincides with the Kickstarter launch today, which is asking for a respectable $16,690 goal with the intention of launching in April of 2021 on PC (Steam), PS4, Xbox One and Switch.

Although I’m shifting gears a little bit to mice now, I always thought a proper Secret of NIMH adaptation (akin to an adventure game) would have been pretty rad. There’s a lot of interesting themes to explore, particularly when it comes to the novel (Mrs. Frisby and the Rats of NIMH).

Curse of the Sea Rats [Kickstarter]