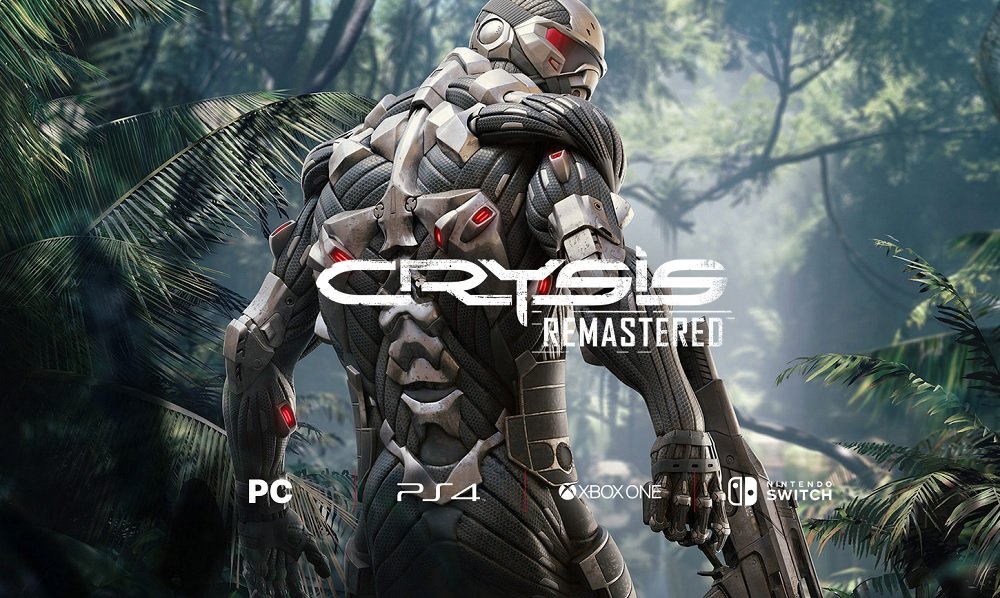 [Update: Crytek has released an official teaser trailer for Crysis Remastered, coming this summer on PS4, PC, Xbox One, and Nintendo Switch. Saber Interactive is co-developing.

It looks like the recent murmurs were true, as splash art for Crysis Remastered has appeared buried within the official Crysis website. The remaster of the 2007 sci-fi shooter, which is in development for PS4, PC, Xbox One, and Nintendo Switch, was originally leaked by Twitter user @RobotBrush, who discovered the image via the website’s cookie policy page.

No doubt an official announcement is on the horizon, so stay tuned.