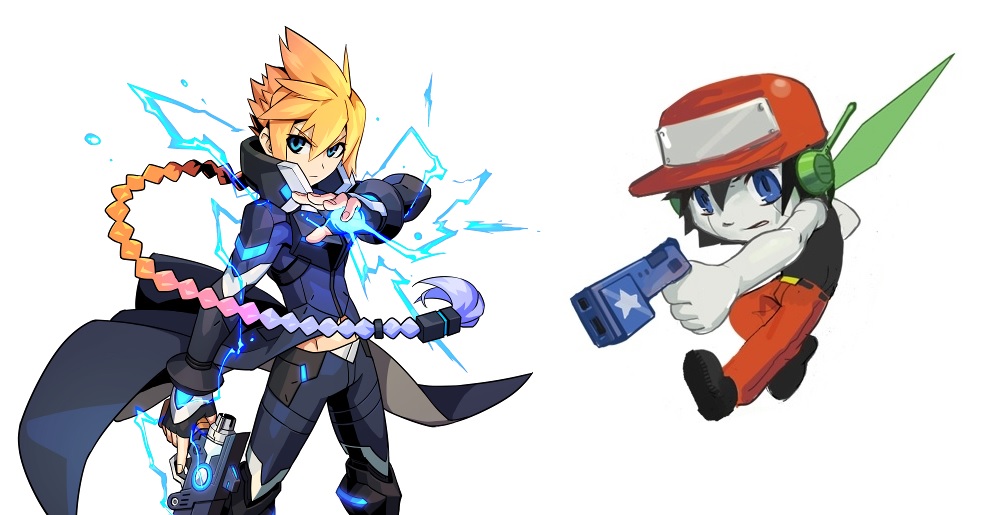 Inti’s creation is branching out

[Update: Nicalis isn’t quite done spilling the beans on Blade Strangers as it just confirmed Quote from Cave Story will be a playable character too. Check out his video below.]

2018 is going to end up as one the greatest years for fighters in a very long time. It started off strong with Dragon Ball FighterZ, a game that could end up being the most popular title at this year’s EVO, and Dissidia Final Fantasy NT. Under Night In-Birth Exe:Late[st] followed shortly after and SNK has been rummaging through its back catalog to fill up the various digital storefronts almost on a weekly basis.

But perhaps the best are still yet to come. Later this month will see the release of the Street Fighter 30th Anniversary Collection, followed by DLC-heavy BlazBlue: Cross Tag Battle. There’s also Soulcalibur VI to remember, SNK Heroines is carving its own path, and, oh yeah, we’re getting a new Smash.

If you’re thirsty for fighters, 2018 has you covered, but try not to get your fill before trying out Blade Strangers. This crossover fighter from Studio Saizensen was revealed last year and has been quietly building towards its Summer release. It’s actually the fighter I’m most looking forward to, and if I wasn’t champing at the bit before, a recent tweet from publisher Nicalis has me Googling whatever the hell a ‘bit’ is.

Yesterday, Nicalis confirmed Gunvolt of Azure Striker Gunvolt and Mighty Gunvolt Burst fame will be a featured fighter in the game, and he looks awesome.

Blade Strangers will release this Summer for Switch, PlayStation 4, and PC at a highly agreeable retail price of $39.99.