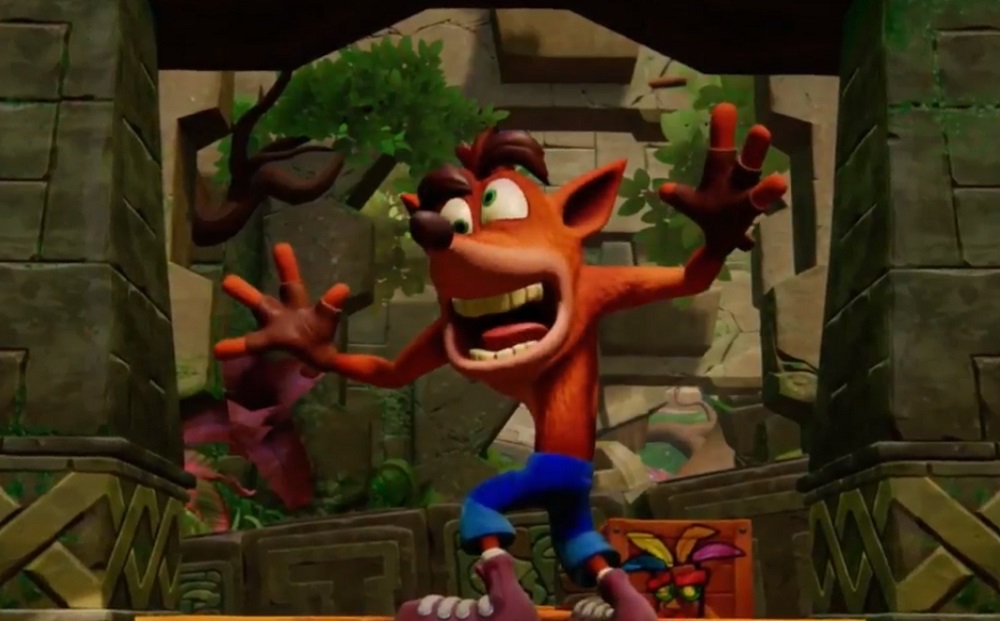 [Update: In a surprisingly quiet addition, Activistion also put out a tweet confirming that the madcap marsupial (he’s a marsupial, right?) is also coming to XBox One and PC platforms on July 10.]

The game looks to be a straight port of the PS4 collection, which lit up the charts in 2017. The collection features all three of the classic adventure games, and is scheduled to drop on Nintendo Switch July 10.