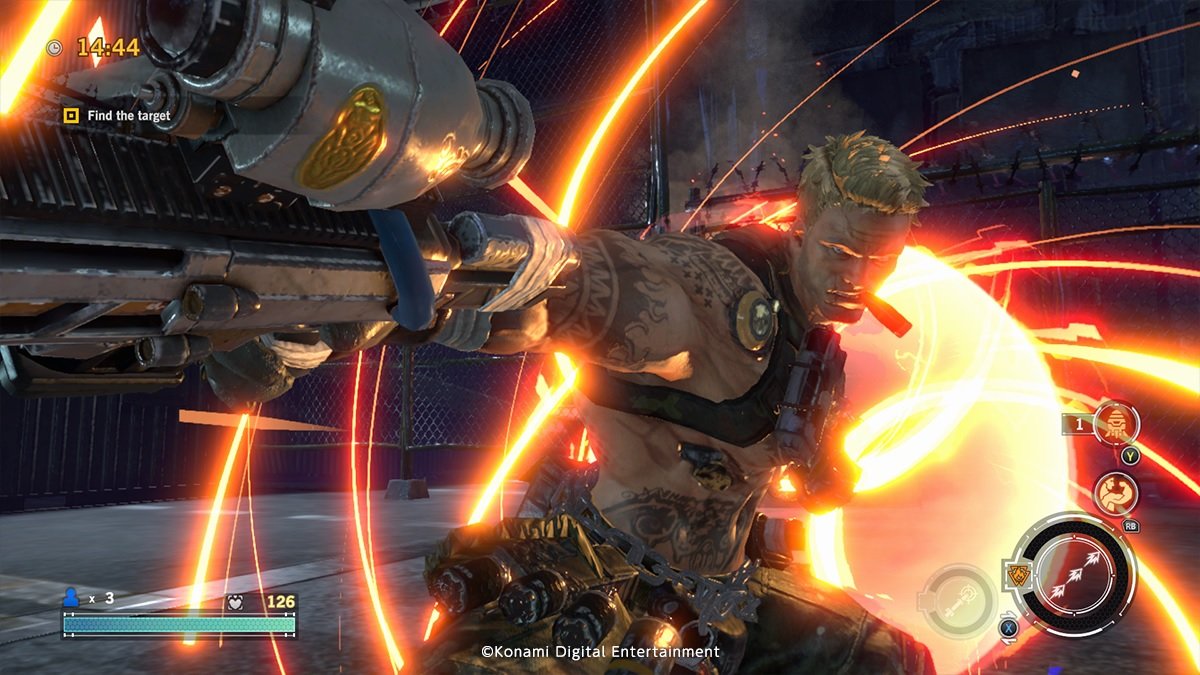 [Update 08/20/19: Konami has confirmed all of the pricing info for Contra Rogue Corps. The main game will be $39.99 as noted during E3 and the season pass will be an additional $4.99. A new trailer for the game shows it in a more finalized state.]

The budget pricing for Contra Rogue Corps is starting to make more sense. According to a recent eShop pre-order listing, the upcoming sequel to the Contra series will be getting a DLC season pass loaded with a bunch of cosmetic extras. While it’s nice that nothing of substance is being gated off here, what is the purpose of including a season pass for this game? In what way does this enhance the experience, especially when impressions from E3 were incredibly mixed?

There’s no confirmed price (and I can’t personally locate the eShop page for this), but here is what spending extra will get you.

Along with all of that, the eShop page confirms some other details about the game. The install on Switch will occupy around 3.8 GB of memory. Rogue Corps is also listed to have eight-player multiplayer, likely a competitive mode, as well as the already confirmed four-player cooperative feature. I’m actually interested to see what that eight-player option is since it might put the not-Contra mechanics into perspective.

Still, I can’t say I’m thrilled that Konami is already planning DLC for this game. I know that I should be accustomed to the modern trend of working on post-launch content in the month or so before release, but I did not leave my short demo excited to try Rogue Corps. I had hoped that the extra time would be spent on polishing the experience some instead of adding superfluous content to the package. We’ll just have to wait and see how it all turns out when Rogue Corps launches on September 24.

Contra Rogue Corps will have a season pass [Nintendo Everything]