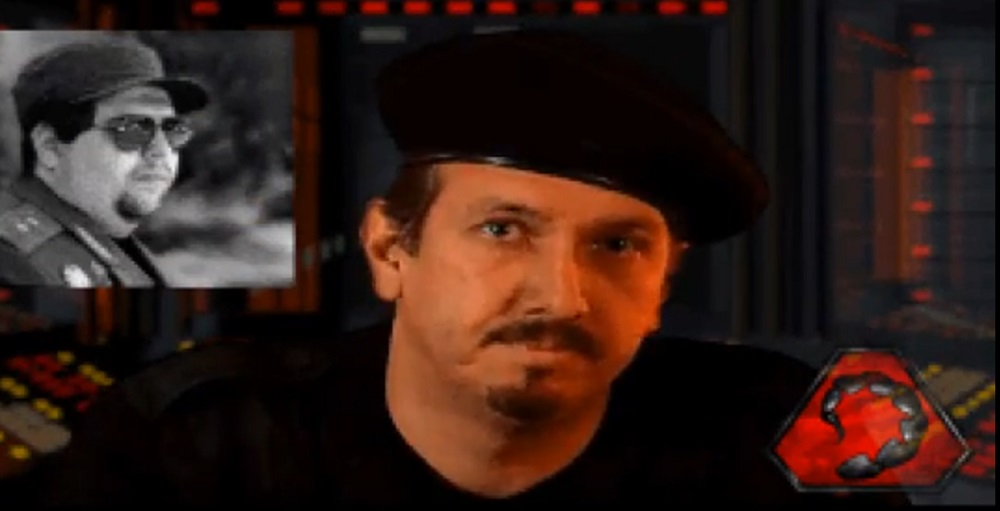 We are going to have to act, if we want to live in a different world

[Update: The remaster collection (Command & Conquer: Tiberian Dawn, Command & Conquer: Red Alert, and their three expansion packs—Covert Ops, Counterstrike, and The Aftermath) will arrive on both Origin (including Origin Premiere) and Steam on June 5, EA revealed today. It’s priced at $19.99 base, with options for $59.99 and $149.99 special and anniversary editions, respectively. You can find the debut trailer below.]

Over on the official Command & Conquer Twitter, a new post is suggesting that there is fresh news en route regarding the incoming Command & Conquer Remastered Collection – a release I somehow keep forgetting is in the works, even though I’m really looking forward to it.

Not even a hint has been dropped as to what this news will entail, so we could be getting a trailer, a release date, platform announcements, maybe all of the above. Whatever the news, you can be sure that we’ll let you know when the intel arrives. From God, to Kane, to Seth, to Twitter, to Destructoid.

In the meantime, you can check out an example of what the remastered versions of the series classic entries Command & Conquer and Command & Conquer: Red Alert will look like right here. The re-release will include feature original C&C gameplay, a new zoom option, and apparently nothing in the way of microtransactions. Pinky swear?

Command & Conquer Remastered is currently in development for an unspecified release date.