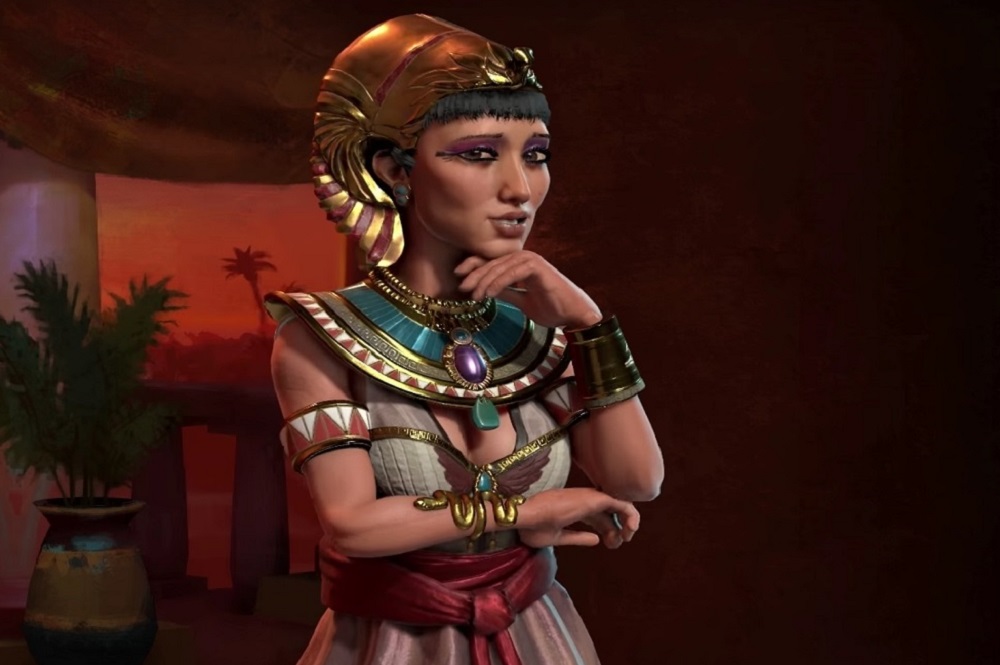 An empire in your jacket

[Update: As part of today’s Nintendo Direct presentation, we got to see the trailer for this exciting new port. You can check it out at the foot of the article. Amazing how the epic title is being scaled down for Nintendo’s baby.]

The award-winning, world-building strategy series Sid Meier’s Civilization is set to conquer the Switch, with the announcement that Civilization VI is headed toward Nintendo’s hybrid-console in just a few short months.

Civilization VI for Switch will see the epic strategy title scaled down for play in portable form. Reserach technology, build armies, visit new lands, trade goods, meet interesting people and go to war with them. All of the Civilization gameplay that has made the decades-long series a success will be arriving on Switch November 16.

The Switch release will also include four extra packs of new civilisations and scenarios, including Australia, Poland, Persia and even the marauding Vikings of yore. The new port will also allow four wannabe world-leaders the opportunity to team up or fight it out in co-op or competitive multiplayer.