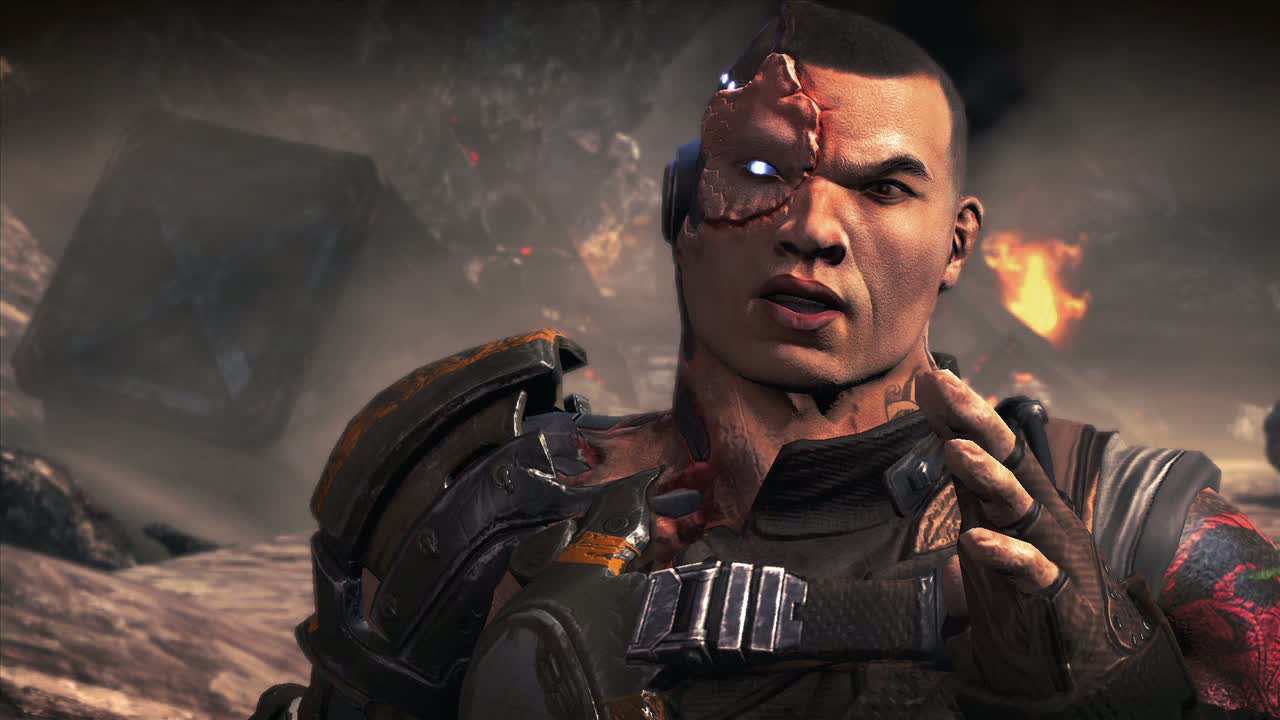 I’m not too surprised

[Update: It turns out my assumption about EA holding the rights to the original game seems to be true. Other users took to asking Randy Pitchford on Twitter and he responded with, “Not possible – completely different publisher, era, platform (they were Games for Windows only), product/sku, etc.” I kind of figured.]

After the announcement of Bulletstorm: Full Clip Edition, I was pretty stoked to finally have a PC version of the game without Games for Windows Live. Microsoft’s failed Live integration system doesn’t really run well on Windows 10 (and in some cases fails to even install) and is really just a gigantic hassle for most users. Then I began to wonder if Gearbox would be offering some kind of loyalty discount or even potentially gifting the game to previous owners.

Turns out that that isn’t going to happen. I took to Twitter to ask Randy Pitchford, the president and CEO of Gearbox, about just that and got a blunt response.

Now, this article isn’t going to blast Pitchford for that decision or even the company’s past. I actually kind of understand why the game isn’t being offered as a free upgrade. Bulletstorm was originally published by EA (of all companies), so there is probably some legal issue preventing Gearbox from awarding past buyers with any discounts. Getting upgrades for free is also not the wisest business decision seeing as how companies need to make money to stay open. We may have come to expect it with 2K and THQ Nordic gifting out their remasters, but that really is more a show of good faith than anything else.

My main issue just comes from the pricing. By the time Full Clip Edition will be released, Bulletstorm will be slightly over six years old. Why is Gearbox charging $50 for a six-year-old remaster? I suppose since Bethesda can get away with it for Skyrim, but even I took offense to that kind of pricing. This isn’t a completely new game and most of the DLC for Bulletstorm isn’t even worth paying attention to.

You can also typically find the original version during a Steam sale for $5. The game looks incredible on PC and runs flawlessly, even with the Games for Windows Live integration, so this remaster is mostly a chance to remind gamers that Gearbox owns the rights to Duke Nukem and that we’ll never see another good game starring him.