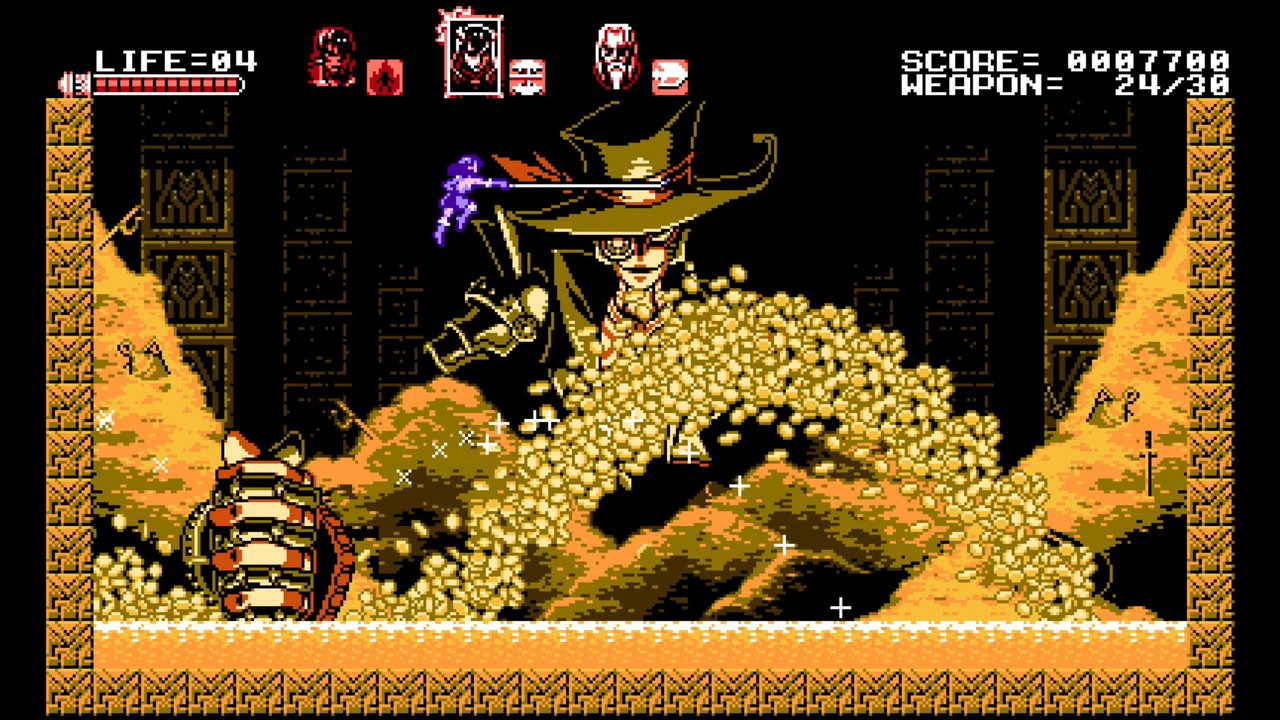 Who said Castlevania was dead?

[Update: Inti Creates posted a breakdown of the individual sales statistics for Curse of the Moon and the Switch was the leading platform by a wide margin. Around 56% of sales came from Nintendo’s platform, with Steam coming in second at 19% and PS4 third with 17%. The game has managed to pass 100,000 sales, making it quite the successful little game.]

Most people probably know the story of Bloodstained: Ritual of the Night’s inception. Years after Konami lost Symphony of the Night director Koji Igarashi, the man took to Kickstarter to seek funding for a spiritual successor to the series. The game smashed Kickstarter records and was quickly funded with immense hype. While that title has yet to be finished, Inti Creates was tasked with cooking up a prequel title to hold fans over for the main course (which was one of the stretch goals from the original campaign).

This prequel released to some great critical reception, but what about sales success? According to developer Inti Creates, Curse of the Moon is a hit. The developer took to Twitter to reveal that the NES throwback is currently sitting at number one of the eShop’s “Best Sellers” list. They also threw in that the game has been one of the most successful releases for the company, further proving that Konami was insane to give up on Castlevania.

I haven’t yet gotten around to Curse of the Moon, but I’ve been pretty fond of Inti Creates’ Blaster Master Zero from last year. The developer certainly knows how to craft a retro game and I’m happy there exists a team that understands the reason people were drawn to the NES. Hopefully, they can continue to make titles in the vein of Curse of the Moon for years to come.

Bloodstained: Curse of the Moon is currently NUMBER 1 in Best Sellers on Nintendo Switch in both categories! Thank you all SO much for making this one of our most successful releases ever! We hope you’re enjoying the game and that you will continue to enjoy the games we make! <3 pic.twitter.com/YeluFiAggx