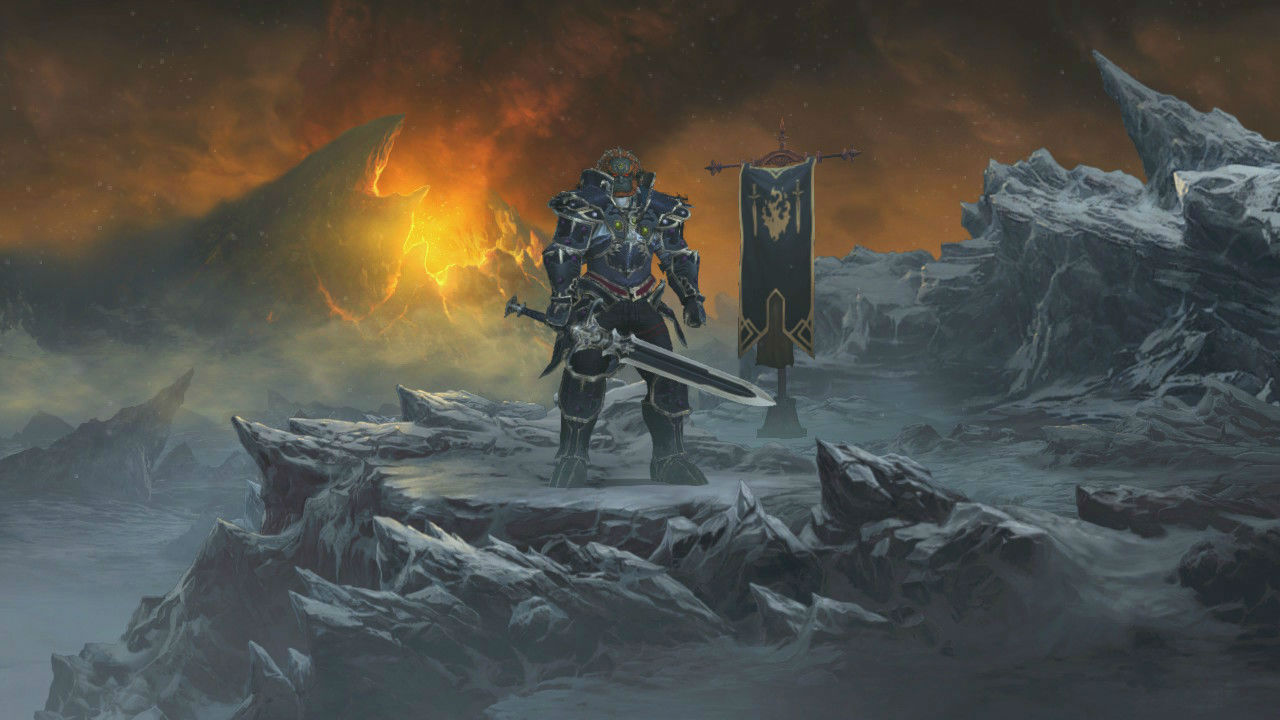 Force Sony to do it, Blizzard

[Update: A Blizzard representative directly reached out to Destructoid with the following comment: “While we love the idea of bringing our players together across platforms, we do not have any plans to implement cross-platform gameplay for Diablo at this time.”]

We’re not entering an awkward era where Sony, the dad of the console wars, says that you can only play with certain friends. But we were all kids once, challenging authority at some point in our lives, and Sony isn’t our real dad: we want to play with anyone we damn well please.

Let’s clarify that metaphor a bit. Sony has been the holdout for cross-platform console play this generation by a mile. Microsoft was to blame in the past — but it’s exactly that, in the past — as they opened up their floodgates several years ago and even partnered directly with Nintendo, Apple and Google to allow cross-platform Minecraft. The same Minecraft that boasts tens of millions of users monthly.

This past month Sony relented, but only just so. Their compromise? They’re going to do a “beta test” of just Fortnite cross-platform play for now. All other studios seem to be left in the lurch as they can’t really do anything until Sony allows it.

Now we’re back in the news article!

Blizzard isn’t having any of this nonsense. Speaking to Business Insider, a rep responded that “it’s a question of when, not if,” the feature makes it onto consoles. In other words if they’re this confident they’ve either already convinced Sony to allow cross-play or are working overtime to get it implemented. Will it happen before the launch of Diablo III on Switch? We have no idea, but it would be a great perk for sure.

The next time Sony tells you that you can’t have cross-play just let him have it.