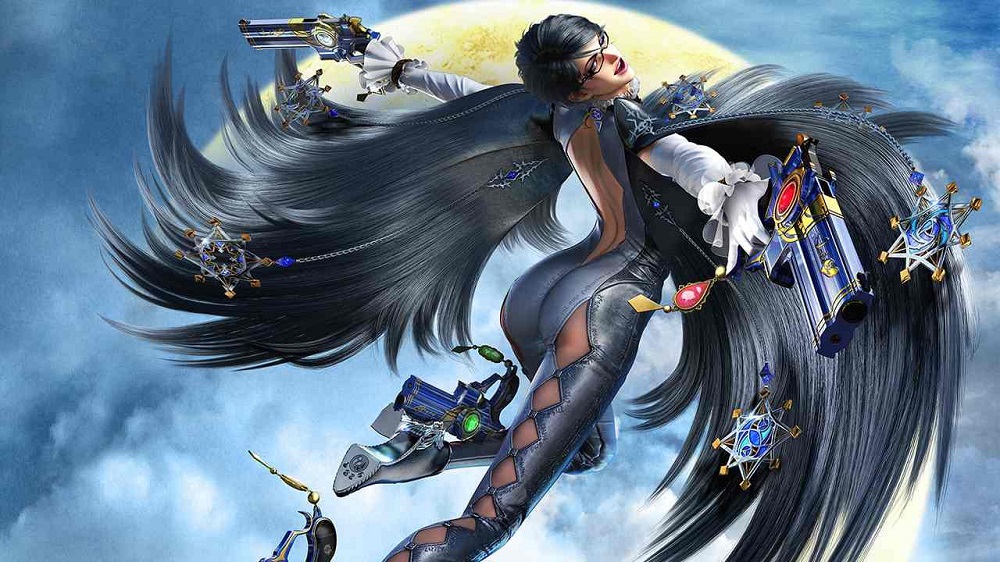 S&M witch rides into the night

[Update: In a statement to US Gamer Nintendo has confirmed that Bayonetta 1 and 2 will be leaving the US Wii U eShop on September 19, as well.]

A notice has appeared on the Nintendo eShop page for the Wii U release of Bayonetta and Bayonetta 2, announcing that both titles are to be de-listed next week, rendering them unable to purchase in future.

At the time of writing, the de-listing does not appear to be in effect for the North American eShop equivalent but, as of midnight on September 18/19 (respectively) both titles in PlatinumGames hack ‘n’ slash series will be spirited away from digital sale in Europe and Japan.

Of course, this doesn’t mean players in these territories can’t experience the joys of these high-violence, high-fashion games, as both Bayonetta and Bayonetta 2 are still available for Nintendo Switch. Still, it’s a shame to see the titles quietly disappear from a platform that brought them much fame, particularly in the case of the sequel.