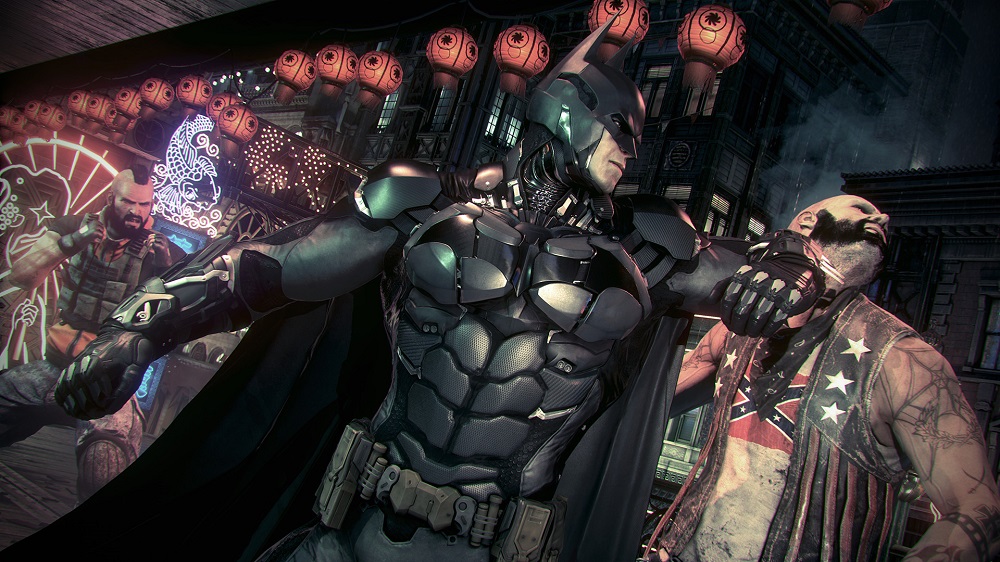 [Update: Welp, there you go. Batman: Arkham Collection is available on the Microsoft store now for $60. It includes Rocksteady’s three Arkham titles, complete with all DLC and is “enhanced for Xbox One.]

The eagle-eyed crew at TrueAchievements have spotted an entry on the Xbox Store that appears to show Rocksteady are compiling their three great Batman: Arkham titles for an upcoming compendium.

While there has been no official word from publisher Warner Bros. as of yet, the collection is alleged to be hitting the shelves on November 27, so the four people out there who don’t already own these games, (possibly even on multiple formats), should keep their eyes peeled for further news.