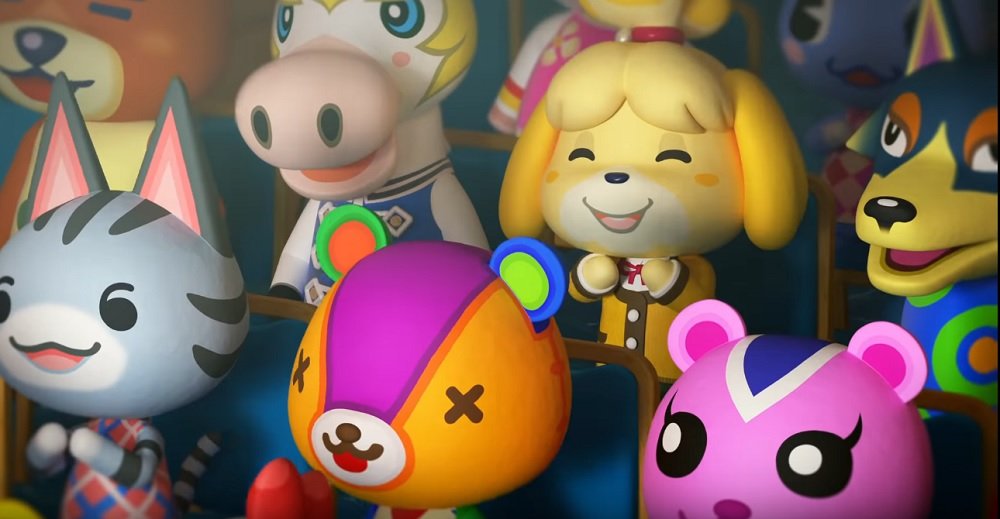 I want to get away…

[Update: Nintendo America released an English language version of the commercial, which you can now see below.]

Nintendo Japan has released an adorable TV spot for one of the publisher’s first major releases of 2020, Animal Crossing: New Horizons, headed to the Switch in March.

The short clip sees a menagerie of the franchise’s weird-eyed characters, including hard-working hound Isabelle, turn up to a presentation held by the notorious Tom Nook. They are then shown a short clip showcasing New Horizons’ outdoor activities, such as path-laying and woodmanship. The commercial concludes with a brief glimpse of the box art, which shows characters setting up camp by the beach. Clearly Nook is getting the hapless townsfolk wound up in some scheme. This is Fyre Fest all over again.

There is a nervously excited buzz around the new entry of Animal Crossing, a title that many Switch owners have been waiting on for some time. New Horizons‘ initial reveal was met with excitement, and hopefully the game will deliver the goods when it finally launches a few short months from now.