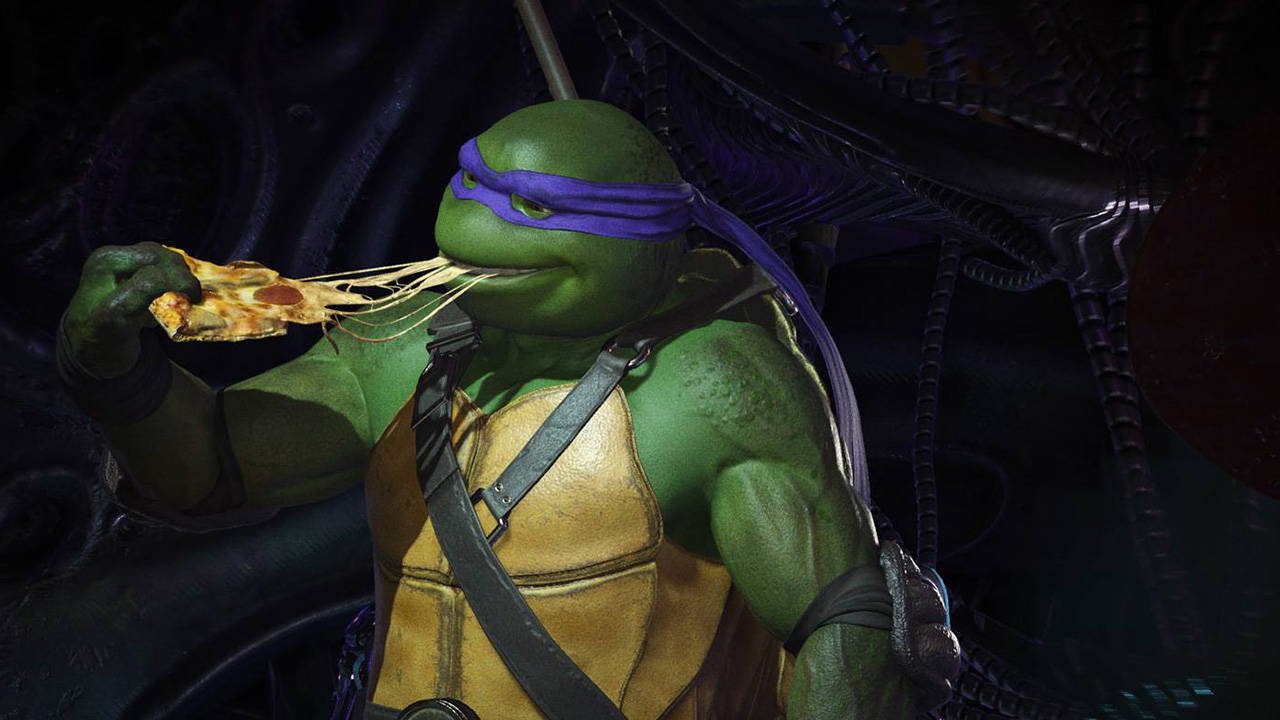 Potentially coming as early as next month

[Update: NetherRealm Studios officially confirmed that Injustice 2: Legendary Edition will indeed launch on March 27. It will include all DLC characters, an expanded tutorial mode, new in-game gear, and will raise the level cap to 30. There is no word on whether the latter additions will be retroactively added to Injustice 2‘s standard edition.]

Definitive editions tend to be a matter of when, not if, for fighting games.

Based on a now-removed Amazon listing, a so-called Injustice 2: Legendary Edition is coming to PlayStation 4 and Xbox One on March 27, priced at $60. The package is said to include “10 additional characters including Darkseid, Hellboy, Teenage Mutant Ninja Turtles plus 5 Premiere Skins.”

Legendary Edition was also spotted in an advert for Malaysian retailer Impulse Gaming.

Were any of you holding out for a re-release?