[Update: And just like that, the set has been officially announced! The LEGO Luigi Starter Pack launches August 1, priced at $59.99/£59.99. Pre-orders are live at the official LEGO store.]

A since-removed listing from retailer Amazon China has leaked the existence of a new LEGO Super Mario expansion set that will see Mario reunite with his slippery-footed brother, Luigi. The set was originally spotted by dedicated LEGO site The Brick Fan.

Titled “LEGO Super Mario Adventures with Luigi“, the new set will add a Luigi variant of the interactive LEGO Super Mario figurine, along with a brand new Starter Course. The kit includes platforms, warp pipes and question blocks, alongside LEGO figurines of Pink Yoshi, Bone Goomba, and Boom Boom. The kit contains 280 pieces in all, and had a listed launch date of July 9, although no price was specified. 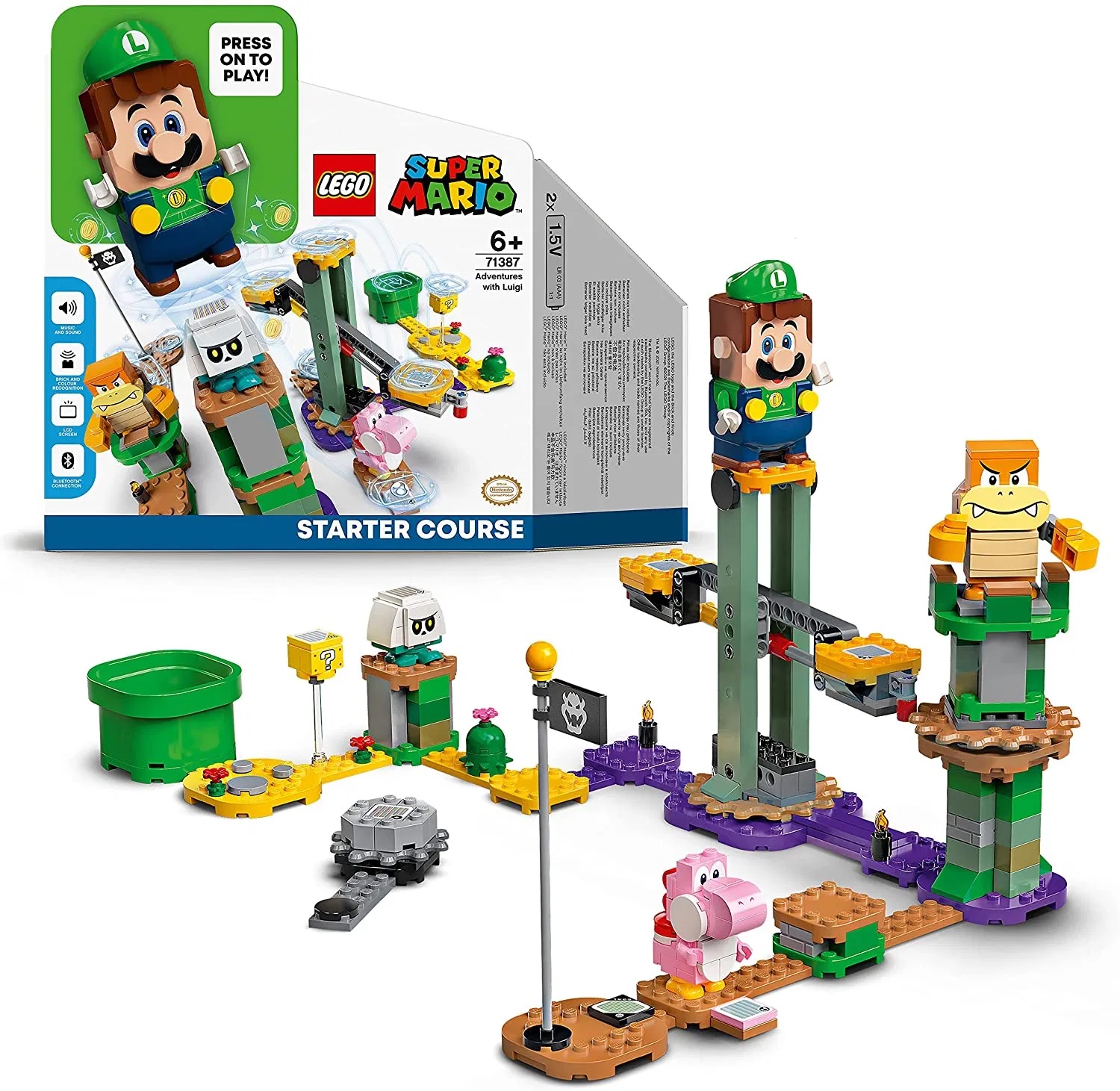 The LEGO Super Mario range launched last summer, and has since seen in the region of 17 sets total. The range is pretty creative and smartly designed, as the LEGO brand has always been, but is also fairly expensive… as the LEGO brand has always been. Earlier in the year, The LEGO company also revealed the existence of a fan-designed Sonic the Hedgehog set, which is due for release this year as part of The Blue Blur’s 30th anniversary celebrations.

Forget the console wars, it’s time for the LEGO wars.