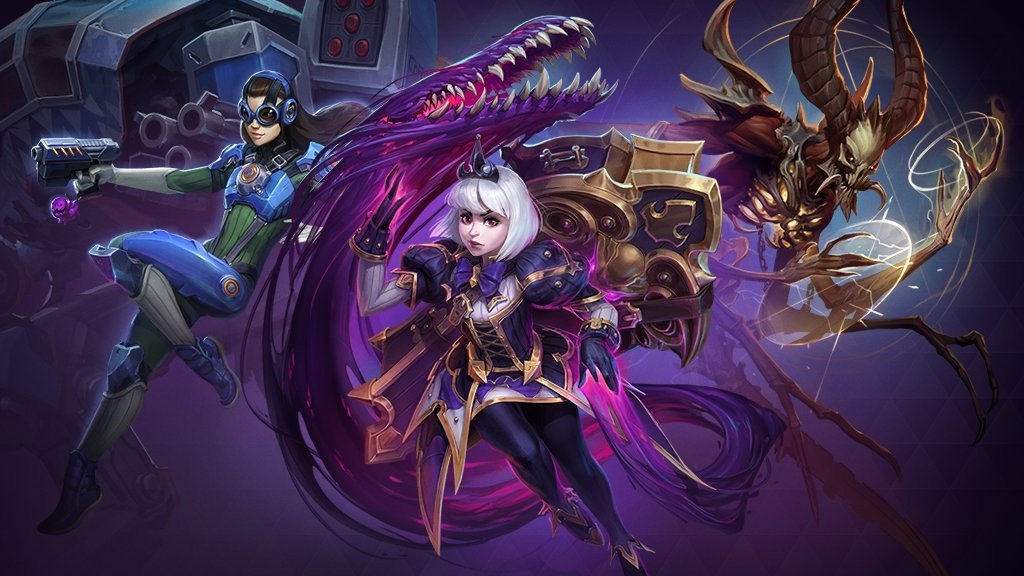 The game is already free-to-play, now it is free to play

[Update: Blizzard has extended the free hero period to April 13.]

As publishers continue to fight for the attention of everyone currently quarantined due to coronavirus (COVID-19) concerns, more and more “free” offers are popping up on various games. This one concerns a game that’s pretty near and dear to my heart: Heroes of the Storm.

I’ve played Heroes nearly every week since the alpha period for the game, roughly six years ago. It’s one of the only games my wife has stuck with for that long, and it might be in the running for our most-played game alongside of Pokemon Red/Blue/Yellow (in tandem with one another, side-by-side). I still play it. But I totally get that the cycling selection of characters (heroes) a la League of Legends might scare people away from it. Well, that changes today for a limited time.

The Heroes of the Storm Twitter account has announced that every hero will be free from now until April 2. That means you can play as anyone, even the most recent addition of Deathwing, and as a reminder, the game is free to download: so you basically get the entire game, sans cosmetics, until April 2.

If anyone is itching to give a new MOBA a shot, this is one of the most accessible to date. Although Blizzard put the game on “maintenance mode” in late 2018, it still has a very passionate development team at the helm. And of course, a strong streamlined MOBA foundation that’s long been a source of respite from a lot of competitors that are still chasing 2003 Defense of the Ancients mod mechanics.