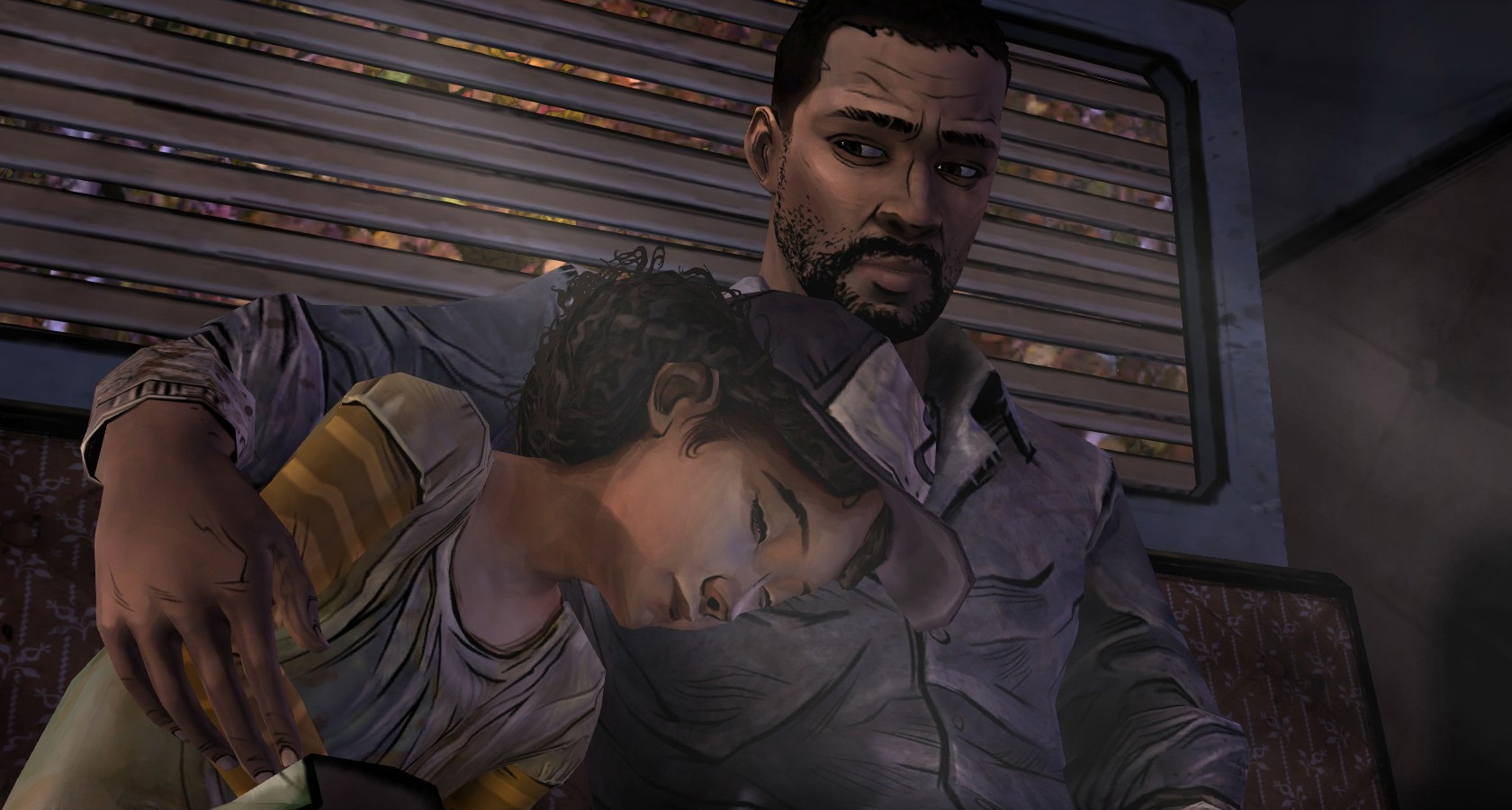 A shadow of its former self

[Update: In a statement, Telltale described today’s news as “a majority studio closure” and confirmed that 25 employees will stay on “to fulfill the company’s obligations to its board and partners.” More news about the studio’s portfolio of games will be divulged “in the coming weeks.”

“It’s been an incredibly difficult year for Telltale as we worked to set the company on a new course,” said Telltale Games CEO Pete Hawley. “Unfortunately, we ran out of time trying to get there.”

“We released some of our best content this year and received a tremendous amount of positive feedback, but ultimately, that did not translate to sales. With a heavy heart, we watch our friends leave today to spread our brand of storytelling across the games industry.”]

It’s a tough day for the studio behind adventure game series like The Walking Dead, Game of Thrones, The Wolf Among Us, and numerous other high-profile projects. Early reports today suggested that Telltale Games might be closing its doors, and while that isn’t the case, the reality isn’t much better.

After a round of mass layoffs, Telltale is down from hundreds of employees to “around 25,” according to The Verge. If that seems like a painful last-ditch restructuring effort, I wholeheartedly agree.

Just looking at the studio’s known-about plans, Telltale currently has The Walking Dead: The Final Season, The Wolf Among Us: Season Two, Game of Thrones: Season Two, and a Stranger Things game.

How Telltale goes on from here, I’m not sure. Our best goes out to everyone affected.