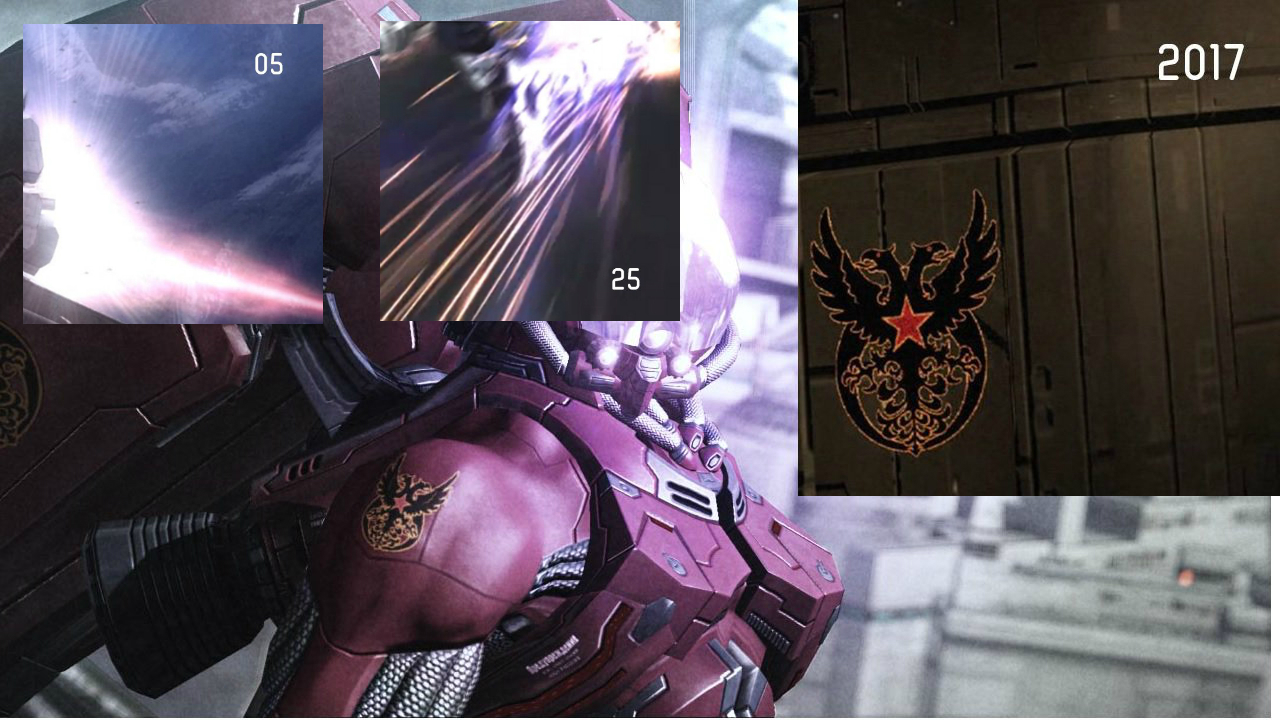 Teases, we got ’em

[Update: Confirmed! Bayonetta PC owners get 25% off until launch.]

Sega has been teasing this for some time now, but a Vanquish PC port this month seems like a sure thing.

Following an update that added a Vanquish avatar to the PC edition of Bayonetta, Sega dumped an ominous “2017” tweet that featured the mark of the main antagonist from the game. They’ve since gone on to tweet out “05,” and “25,” the latter of which clearly shows some of the project’s trademark boost effects. All of this points to a May 25 release on Steam (it’s important to note that these tweets are coming from the US account).

Vanquish was somewhat slept on at release, so a fully featured, possibly 60FPS/4K PC port (if Bayonetta is anything to go by) will give it a second chance to shine. Based on SteamSpy reports Bayonetta scored roughly 165,000 sales on the platform, which isn’t bad for a port released nearly eight years after the original.

Though that series has a bit more cachet, to say the least.We haven’t seen anything Vanquish related since its original release in 2010.