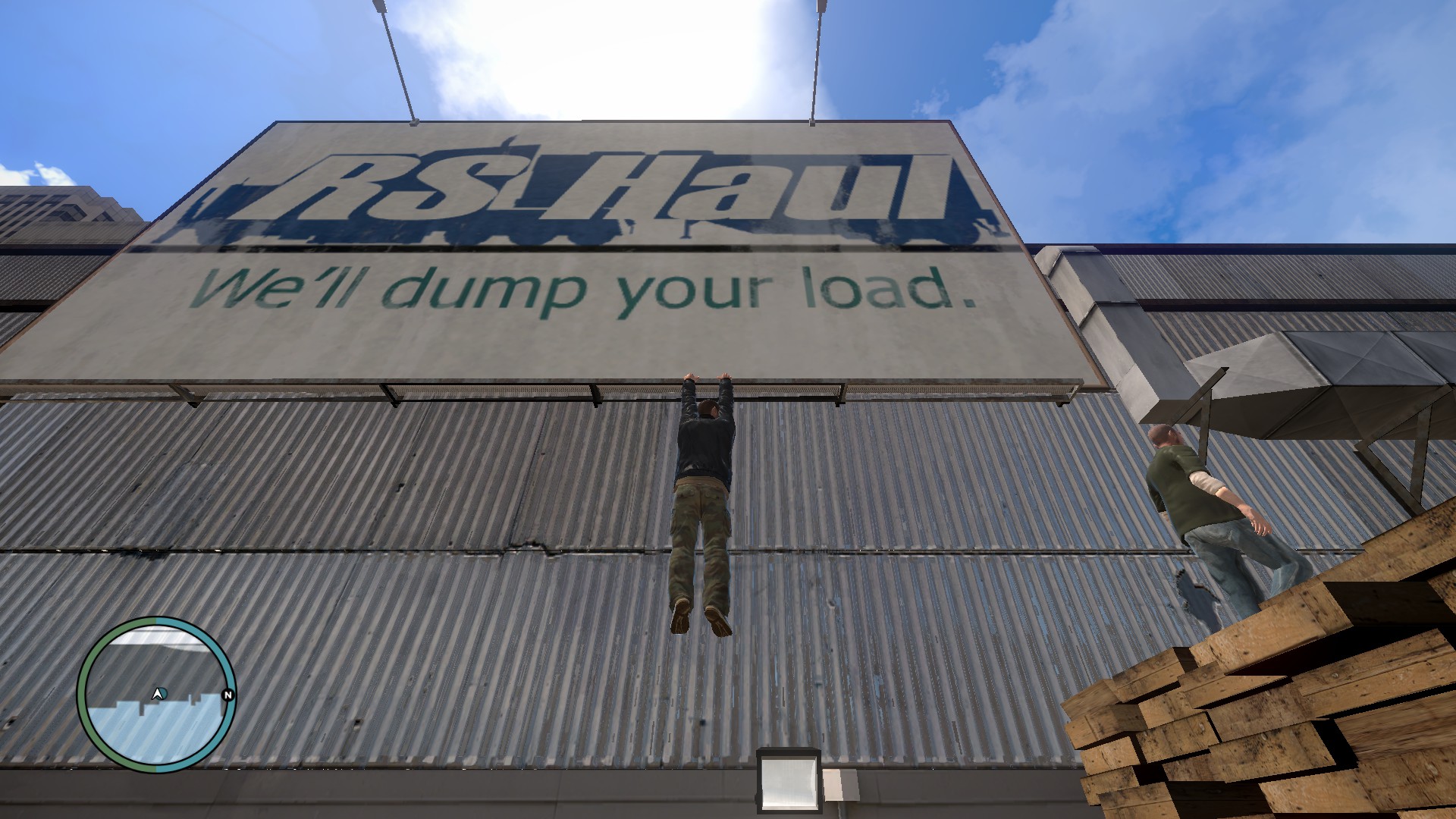 Rockstar is hoping to replace the songs with some other tunes in the near future, though what those will be is uncertain. I wouldn’t mind so much if this was hitting the pop or rock stations, but Vladiostok was easily the best station in the game. I’m going to miss “Gruppa Kino” a lot.]

Grand Theft Auto IV will soon be losing a bunch of songs from its soundtrack. Presumably happening on the 10th anniversary of the game’s launch (April 29), the licensing for some undisclosed tracks will expire and Rockstar will be forced to remove the songs from the game to keep it for sale on digital platforms. In a weird twist, this isn’t even the first time this has happened to the GTA series, as Vice City similarly disappeared from Steam for awhile and even San Andreas stealthily got patched to remove some tunes.

While this is an understandable side effect of the digital era, Rockstar did absolutely nothing to warn players of the patch to San Andreas before hand. Now with IV, they are similarly being mum on the subject. Kotaku UK was made aware by some contacts within the industry, but Rockstar hasn’t provided any definitive answer for why this is happening. We’re also not sure if physical copies will similarly need to be patched to maintain online functionality with patched copies or not.

In another odd twist, players on PS3 will be receiving messages before the removal of GTA IV’s songs that will offer them codes for the songs getting the axe. I suppose this is to allow players to keep the lost tunes, but that doesn’t sound entirely legal. Maybe Rockstar is trying to stick it to the RIAA by providing a workaround?

Whatever the case, songs will be removed from GTA IV and this is your warning. If you are still playing the game on any platform, know that the upcoming patch will be removing content instead of fixing issues before you agree to update.

Some of GTA IV’s Music Licenses Expire Later This Month, and Songs Will Be Removed [Kotaku UK]