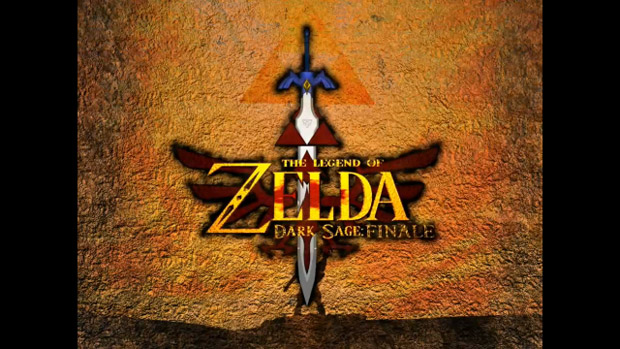 Back in 2007, YouTuber Coloniser released a CGI Zelda fan film called Dark Sage that climbed its way up to nearly 1.5 million views. The animation was very stiff and reminded me of ReBoot from the early 90s. Sure, that show was revolutionary back in the day, but it has not aged well. Nonetheless, Dark Sage was impressive for a one-man job, and folks did seem to really dig it.

Coloniser has a new Dark Sage video in the pipeline for 2012. It’s a more robust project that includes elements of Skyward Sword, and as long as people don’t go in expecting a Pixar or DreamWorks production, they should be pleased.

If you want to brush up on the Dark Sage saga, the original is posted after the break as is a quickie follow-up that incorporates Majora’s Mask.