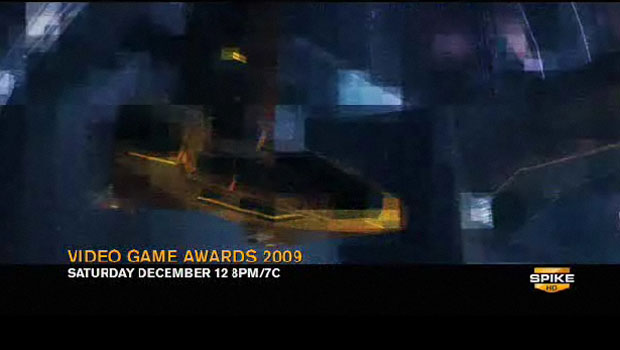 I’ll be the first to admit that I don’t know the first thing about Tron, and this teaser trailer isn’t helping matters.

While all of this means nothing to me, I’m there are Tron fans out there who are totally excited. This is for you!