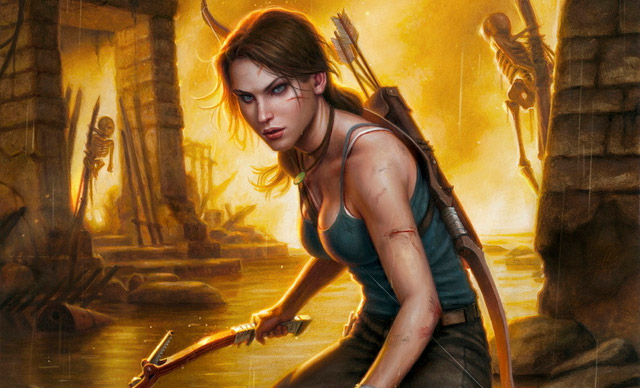 The story continues next year

Having only recently finished up my first and only Lara Croft adventure outside of Guardian of Light, it was heartbreaking to remember that at 3.4 million copies sold as of March, Tomb Raider didn’t live up to publisher Square Enix’s expectations. There’s hope yet, it seems. Dark Horse has a new Lara Croft comic coming out on February 26, 2014, and speaking with Kotaku, writer Gail Simone suggests that the series will tie into a sequel.

Picking up “just a few weeks after the end of the game,” Simone says the comic “will be Tomb Raider canon, and lead DIRECTLY into the sequel. This is what got me excited; we get to be part of Lara Croft history.” Now that we’ve made it through her origin story, I’m eager to see where developer Crystal Dynamics might go next.

And for those of you potentially interested in the comic, know that according to Simone, “The biggest difference is, the game told a claustrophobic story in an isolated setting. We are going globetrotting.”