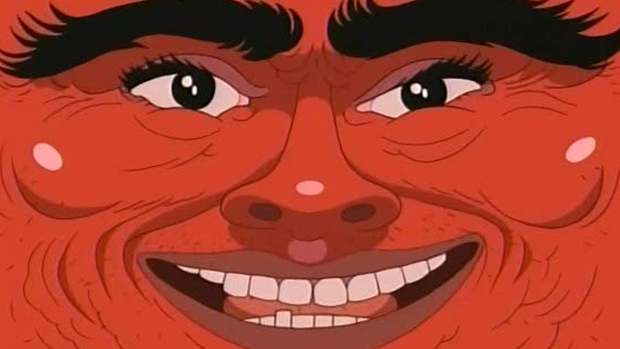 Servers will be down during this April 22, 1 PM PST update

On April 22, SimCity will continue its arduous trek to becoming a game worthy of its name. The Update 2.0 patch will address “a number of top-requested bug fixes and improvements,” according to developer Maxis.

Along with some minor content additions — mayors can now drive their car/limo/helicopter to work) — this patch will address the complaints about transit bugs and the game’s economy, among other things. For a full list of updates, take a look at the EA Forums post. There are more traffic fixes to come, according to designer Guillaume Pierre.

Maxis is calling this its “first significant update.” In fact, it’s so significant that servers will be down during the time of its implementation: April 22, 1 PM PST.

Hopefully we don’t need to wait for Update 5.0 before we get larger cities and the ability to choose the entrance of a city. Until then, there are other options (but they don’t have Crest or Nissan tie-ins, sadly).