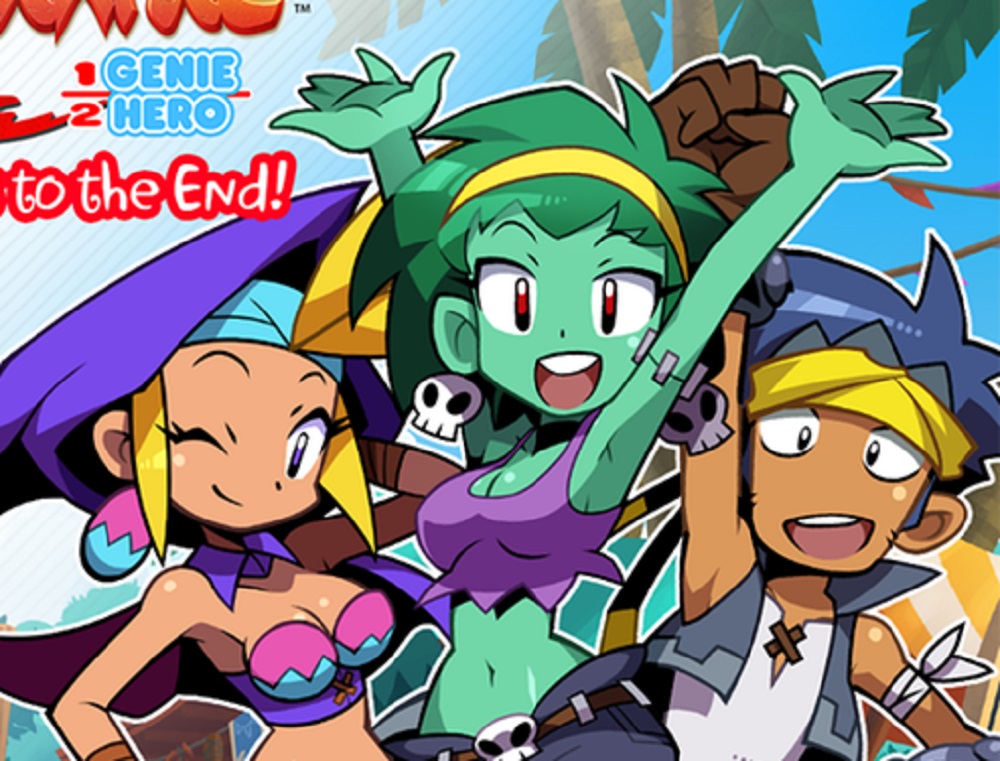 It has been announced by WayForward that there is a new DLC mini-adventure coming to Shantae: Half-Genie Hero, one that will see players take control of the adorable protagonist’s pals Bolo, Sky and Rottytops.

The DLC, titled Friends to the End, is considered canon, and takes place during the small moment in the main game which features “Nega-Shantae”. The side-adventure will see the trio of chums venture into Shantae’s head, in order to cast out the dark magic that is taking her over.

The player will switch between the friends on the fly, utilising each character’s very particular set of skills to overcome Shantae’s twisted memories (essentially a darker take on the main game’s stages) in order to help the half-genie find her true, fun-loving self once again. How cute!

The content has already finished development and has been submitted to Sony, Microsoft, et al for approval. WayForward expects Friends to the End to release in time for the Holidays, where it will be made free to Shantae backers and available as paid DLC for everyone else. Be sure to check out the gallery for some screens as well as some fun concept drawings.