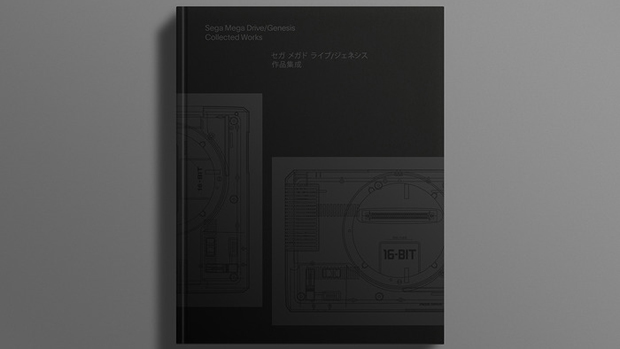 The hard backed book, at the time of this article has nearly doubled, its Kickstarter goal. It’s slated to contain over 20 interviews from Sega team members that include the likes of Yuji Naka (Sonic the Hedgehog), Yu Suzuki (Shenmue and Virtua Fighter), and Yuzo Koshiro (Streets of Rage). Additionally, the approximately 300 page book will also feature a foreword from Earthworm Jim creator Dave Perry.

I practically grew up a Sega kind in the 90s and I have to say I’m itching to pledge my share for copy of this book. The collection of design docs and hand-drawn sketches from some of my all-time favorite games makes this something destined for my coffee table. Hopefully the interviews contain just as many memorable facts, that have yet to be shared, to truly make this book something special.