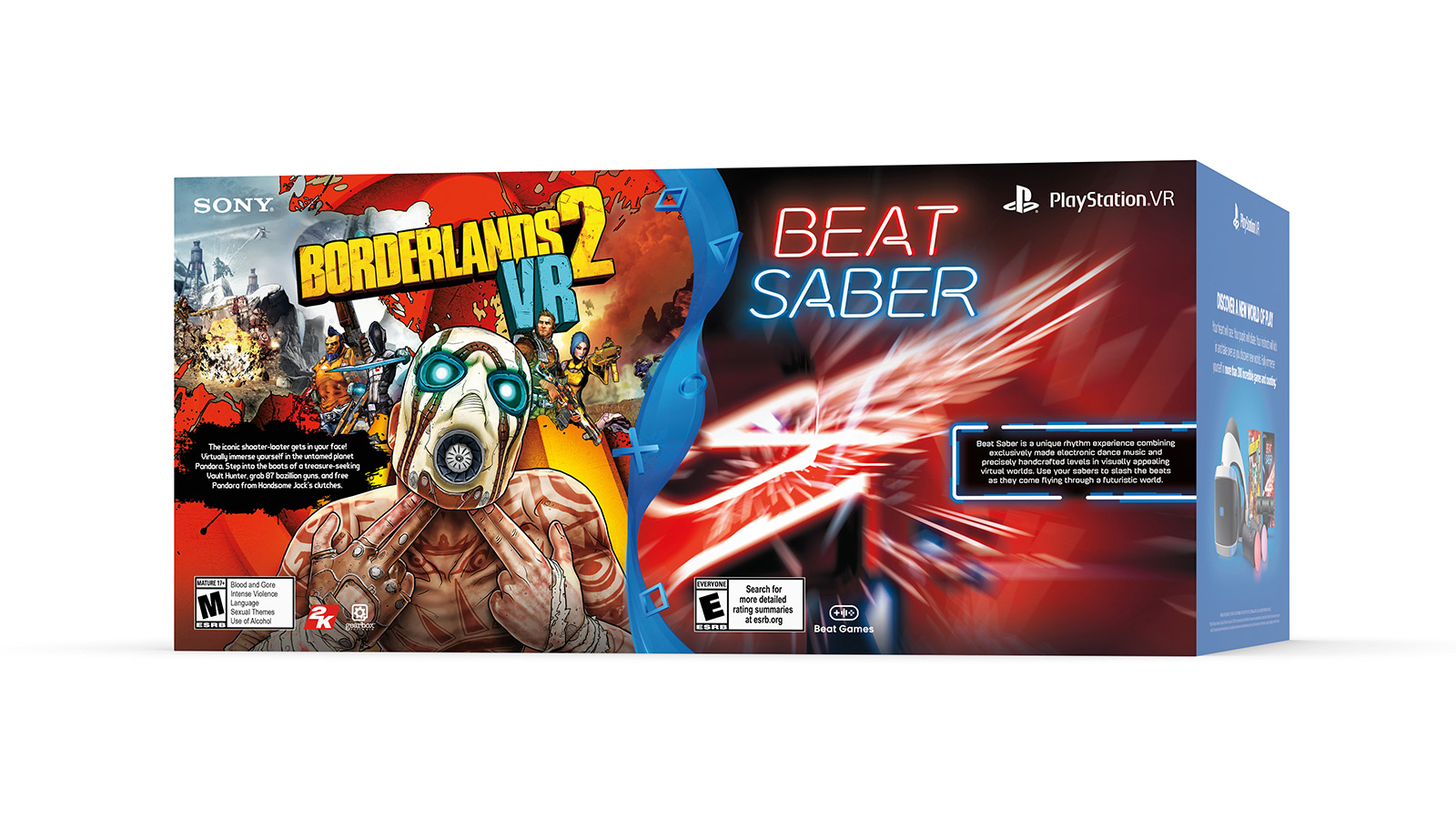 If you skipped the $200 PlayStation VR bundle with Moss and Astro Bot Rescue Mission during Black Friday, Sony has another two-game bundle coming up next month. It’s pricier, but the value is there.

When it launches on December 14, 2018 in North America, the $350 PlayStation VR bundle will come with two games: the sword-slashing rhythm title Beat Saber, and the loot-centric shooter Borderlands 2 VR, both of which should have wide appeal for new virtual reality owners. Notably, the package also includes two PlayStation Move controllers, the Demo Disc 2.0, and the required PlayStation Camera.

Obviously not everyone will care to stock up on Move controllers (it really depends on what types of games you intend to play), but if you’re thinking of going all in, this bundle’s pricing is reasonable.