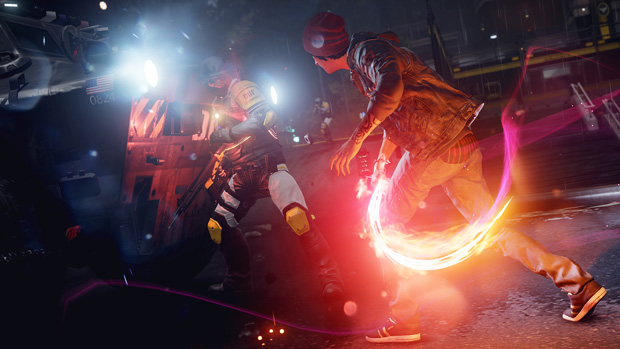 And change the time of day

As detailed on the PlayStation Blog, Sucker Punch Productions has spoken about a few new features it will be adding to inFamous: Second Soon in the coming weeks based on fan feedback.

It seems many of you requested the ability to change the in-game time of day to your liking and that will be possible upon completion of Second Son. What’s more, options to turn off the heads-up display and cap the frame rate at 30 frames per second are planned as well.

I’ve never been too bothered by variable frame rates, but for a game as pretty as this, removing the HUD is something I can get behind. Sucker Punch says that at the earliest, it can have a patch including features like this and bug fixes ready two weeks from now.