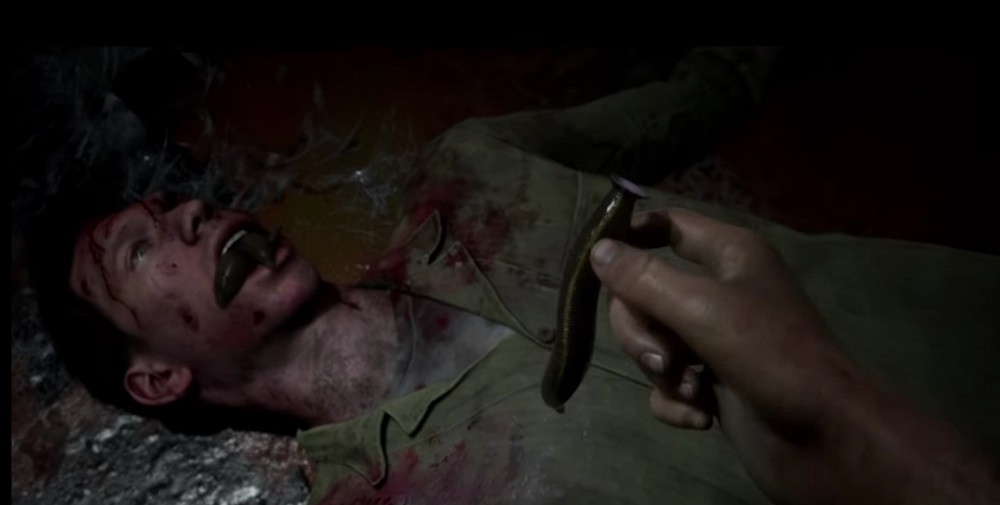 ‘There are always repercussions…’

Bandai Namco has released an “extended” version of the trailer for their upcoming horror adventure Man of Medan. Developed by Until Dawn’s Supermassive Games, Man of Medan will be the first game in The Dark Pictures Anthology series.

Set aboard an abandoned WWII battleship, the atmospheric title will have players control a group of dopey teens as they wander by torchlight into undead horrors and apparently tread barefoot around ancient rusted metal. Player choices – and consequences of those choices – will have bearing on who makes it out of the fearful boat trip alive.

With shocks and scares aplenty, Man of Medan looks to be a hit among those who enjoyed the creepy cabin of Until Dawn. The Dark Pictures Anthology: Man of Medan is in development for PS4, PC and Xbox One and is expected to launch sometime in 2019.