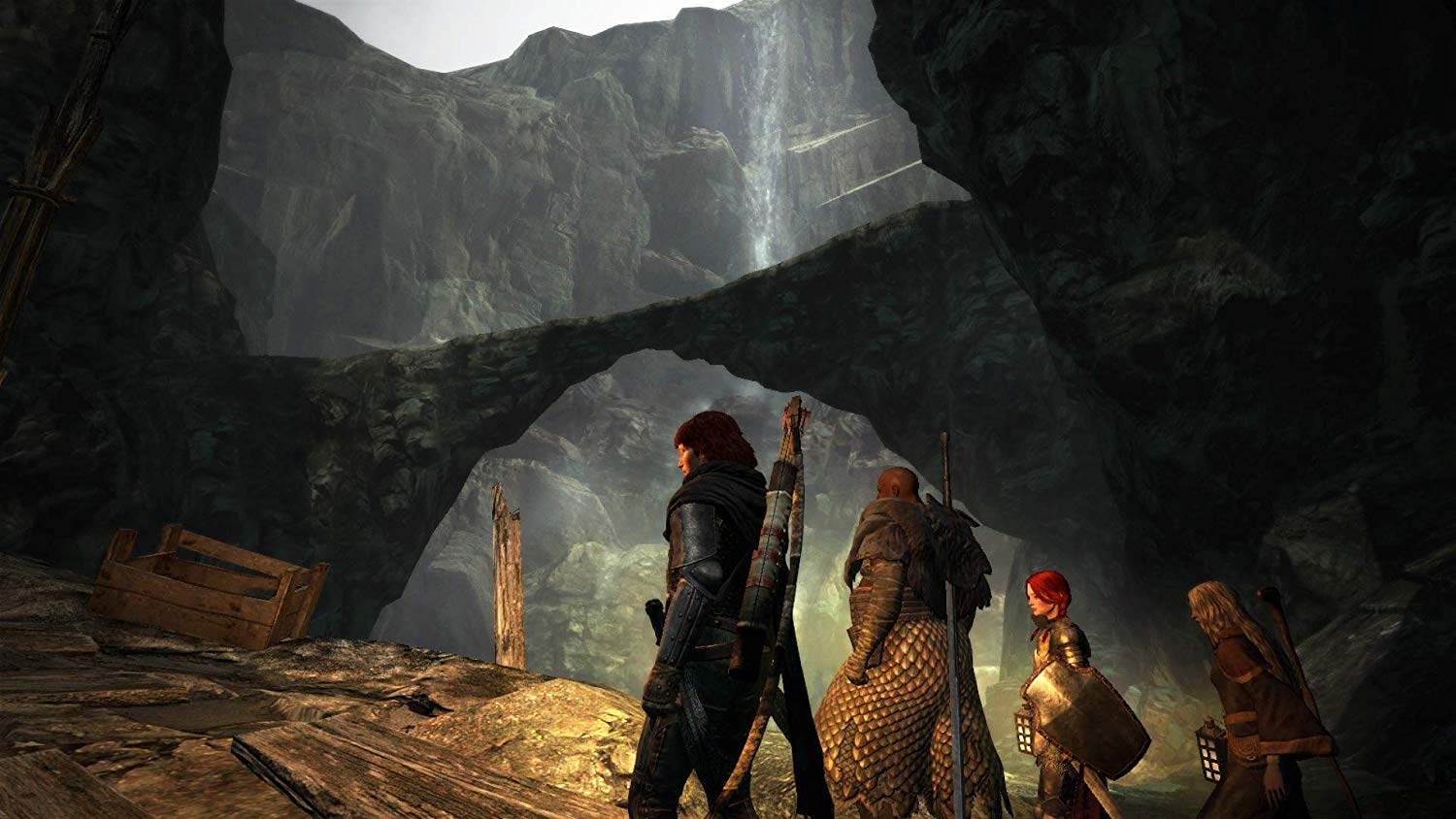 For the Pawn system

Although Dragon’s Dogma doesn’t have traditional multiplayer, it does have asynchronous elements like party sharing/trading: and according to an Amazon listing, you won’t need a Nintendo Switch Online subscription to take advantage of it.

In this episode of “publishers can just pick whatever stipulations they feel like,” it seems as if Capcom has decided to not require an online subscription to access these facets of the game. This falls inline with the other versions of the game, which did not require Xbox Live Gold or PS Plus, but it always helps to have things clarified before you buy the game, boot it up and go “oh.”

The Amazon description also happens to clarify that the Switch port includes “all previously released extra content, DLC and the Dark Arisen expansion.” As a reminder, the port is $29.99 and releases on April 23. I think we have all the info we need!