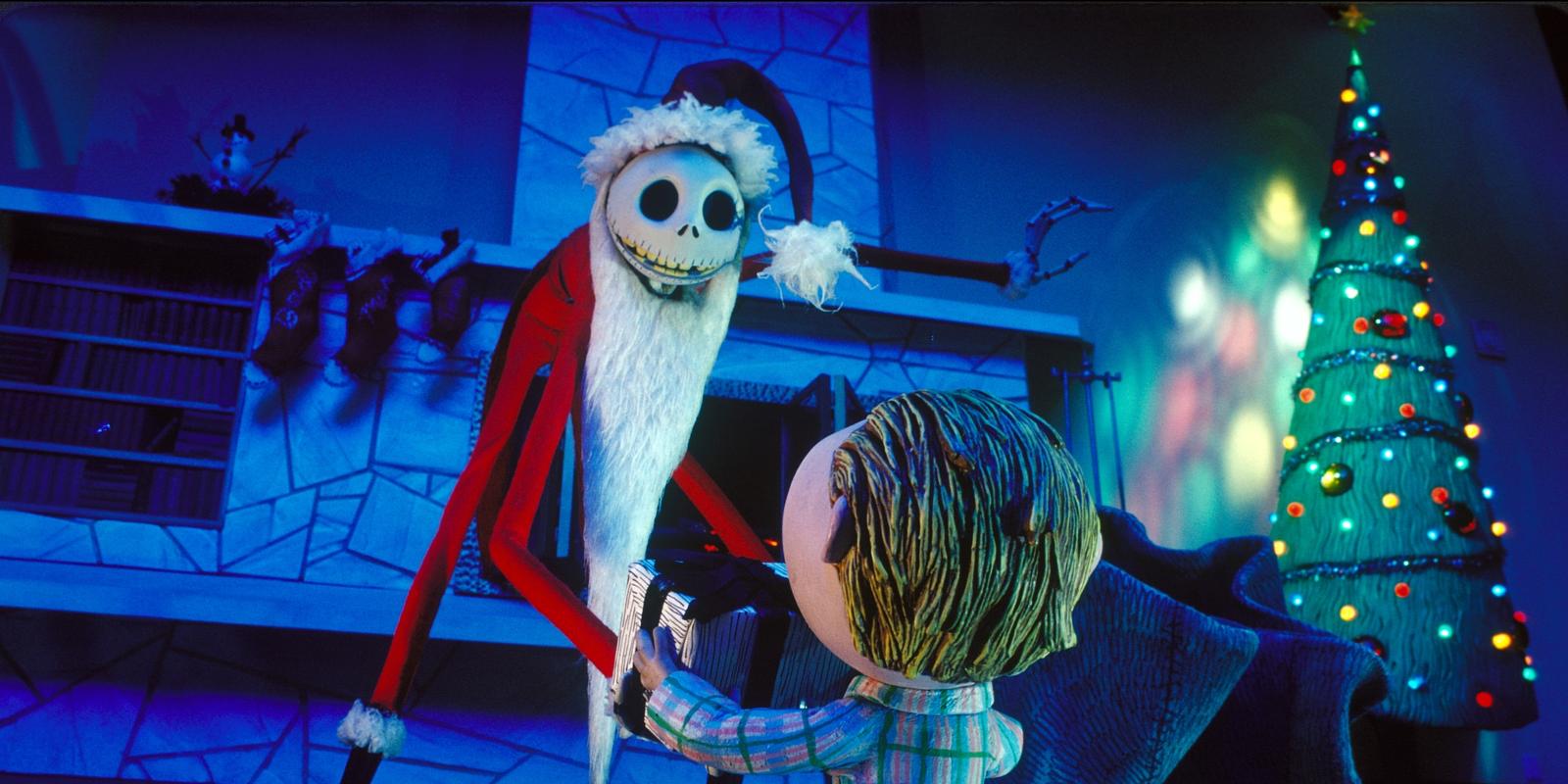 Xbox One’s newest update rolled out just in time for the holidays, and, in the spirit of the season, Microsoft is trying to bring people together. That’s the biggest point of emphasis for the new feature set.

First announced at E3 this year, Clubs, Looking for Group, and Group Messaging are now available on Xbox One. Clubs make it theoretically easier to form and join communities directly on the console. (We have two Clubs, “Destructoid” and “Dtoid,” if you want to join either of those.) Looking for Group is designed to connect people who want to play the same game or styles of games. Group Messaging simply allows more people in a message chain.

The last bullet point to this update doesn’t quite fit thematically, but it’s a neat one nonetheless. Achievement rarity is officially implemented after being revealed last month. Now those tough tasks feel a little more special.