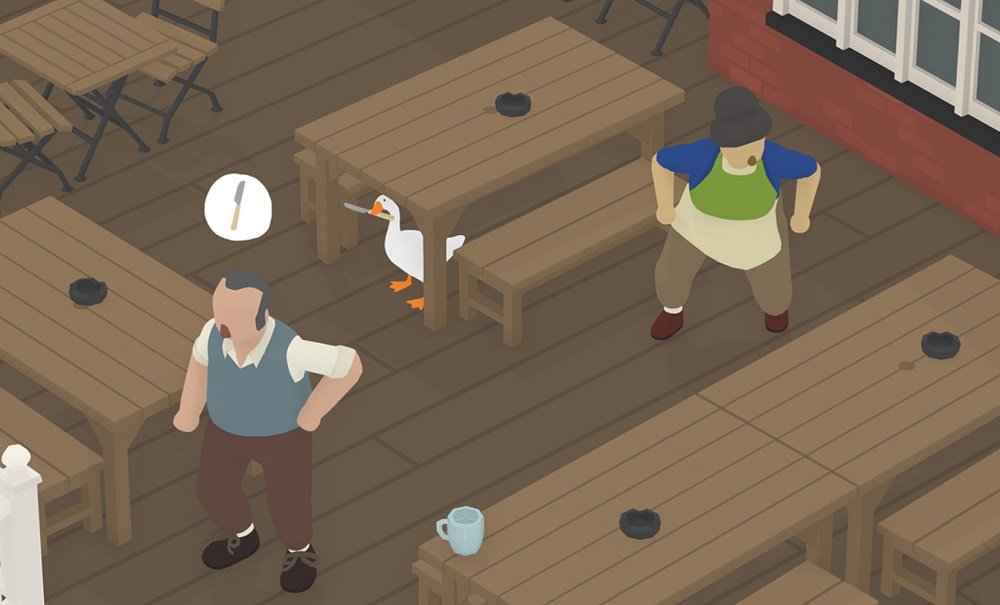 Something wicked this way honks…

Just when you thought it was safe to go back in the village. A recently-spotted PSN trophy list appears to confirm the impending arrival of House House’s mischief-making adventure Untitled Goose Game on the PS4.

One of the year’s best and brightest, Untitled Goose Game is a simple but utterly engaging story of an asshole bird that takes time out to ruin everyone’s day. Combining stealth action and puzzle-solving, all wrapped up in charming audio/visual aesthetics, UGG won over an army of fans from its very first reveal in 2017, right up to its eventual launch in September of this year.

Already available on PC and Nintendo Switch, developer House House had previously made mention of their desire to bring Untitled Goose Game to PS4 at some point the future, but given the discovery of this trophy list, perhaps owners of Sony’s black box will be ruining gardens, hiding in boxes, and stealing hats before too long.