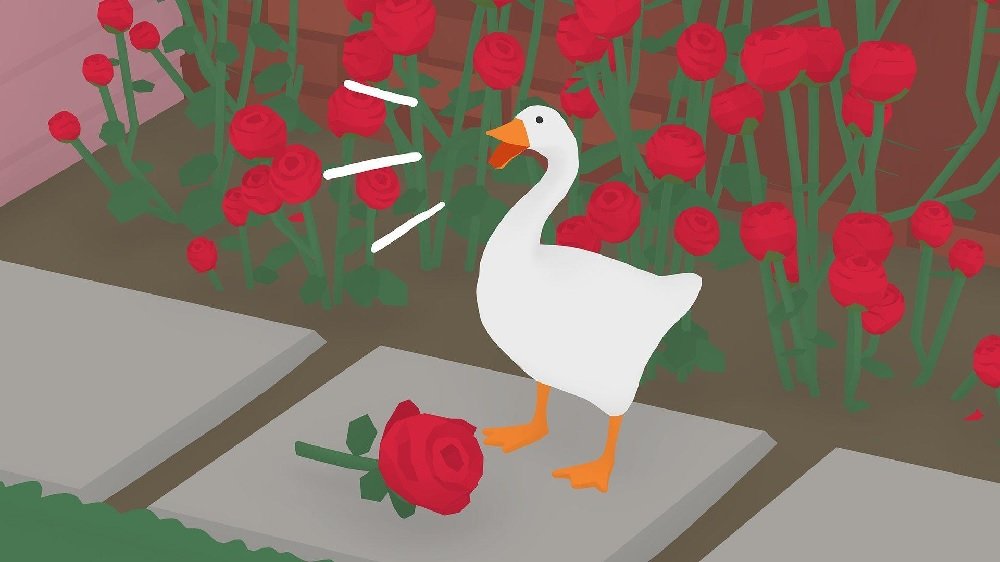 It seems like forever and a day since I first wrote about the appearance of a quirky-looking puzzle game about an “asshole goose”, and although it took a couple of years and some slight controversy, House House’s beautiful mischief maker Untitled Goose Game finally came gliding into the market earlier this year, and it seems to have nailed the landing.

As revealed by publisher Panic, Untitled Goose Game has passed the one million sales mark within its first three months of release, as players on PS4, PC, Xbox One and Nintendo Switch stumped up the coinage to peck away at a prim English village, causing just the right modicum of mayhem to be a complete pain in the ass, while still retaining a wholesome tone.

As I noted on Podtoid, Untitled Goose Game is my Game of the Year. In an era chock-a-block with expansive, high-budget, lengthy, complex releases, it’s games like UGG that provide me with what I want most from gaming: short, fun, creative and emotive adventures, which take chances in tone, concept, or design, but ultimately deliver memorable experiences, even if they may be brief ones.

Kudos to you, Asshole Goose. Kudos.

From the bottom of our hearts: thank you for playing our videogame.