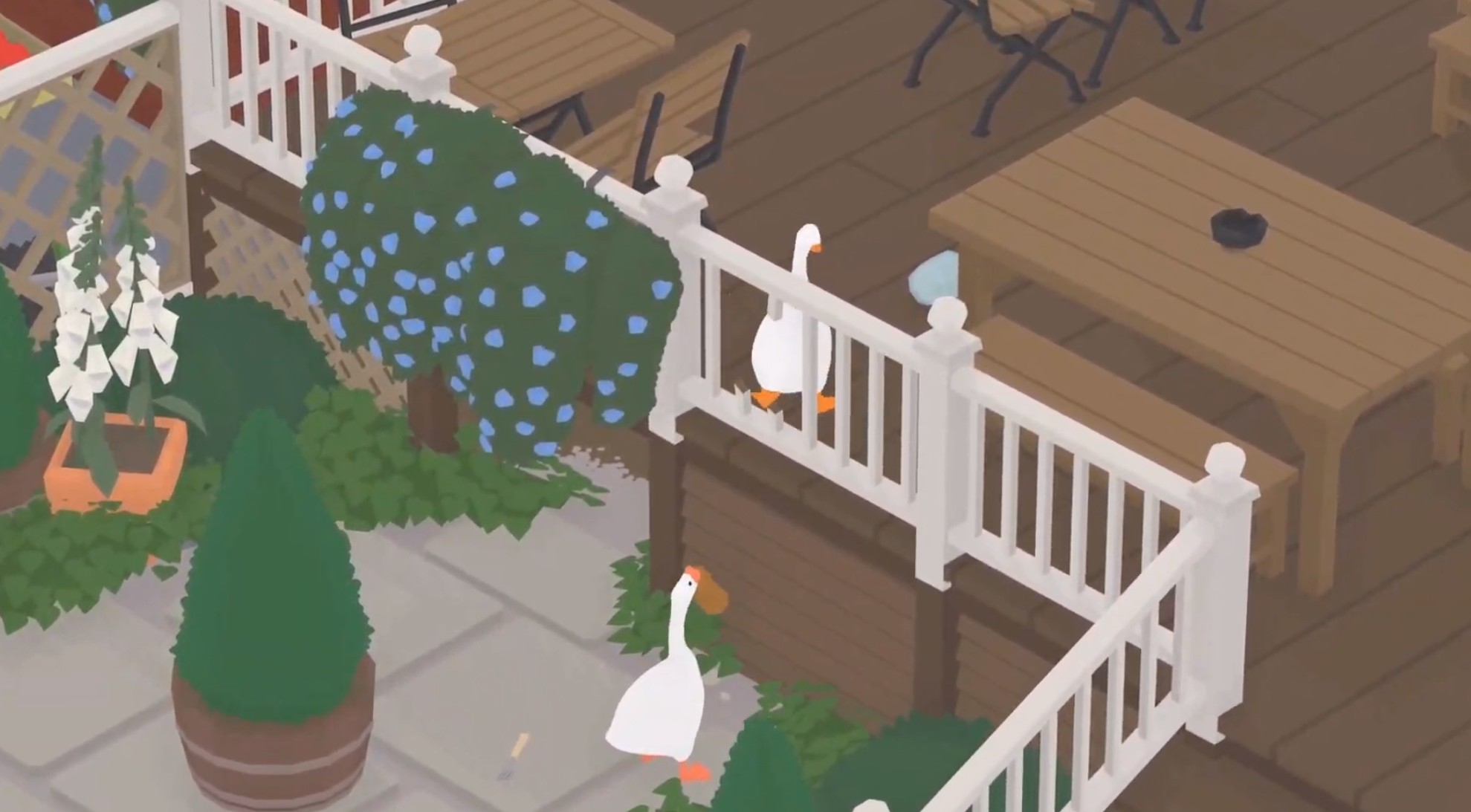 As part of the “one more thing” announcement from today’s Nintendo Indie World Showcase, Untitled Goose Game made an unlikely appearance, taking over the show at the last minute.

The reveal was simple: two geese?! How can this be?! The implications are obvious. Yes, Untitled Goose Game is getting multiplayer. While it was confirmed on the Nintendo stream itself, developer House House’s official site lists the Steam and Itch release coming on September 23, along with the co-op update. In the description for the official trailer (below), House House doles out a bit more info beyond the scope of the showcase. Evidently you can “play through the entire game with two players.” Rad!

Also announced at the end of the stream: there’s going to be a physical version of Untitled Goose Game on Switch, which you can view below. 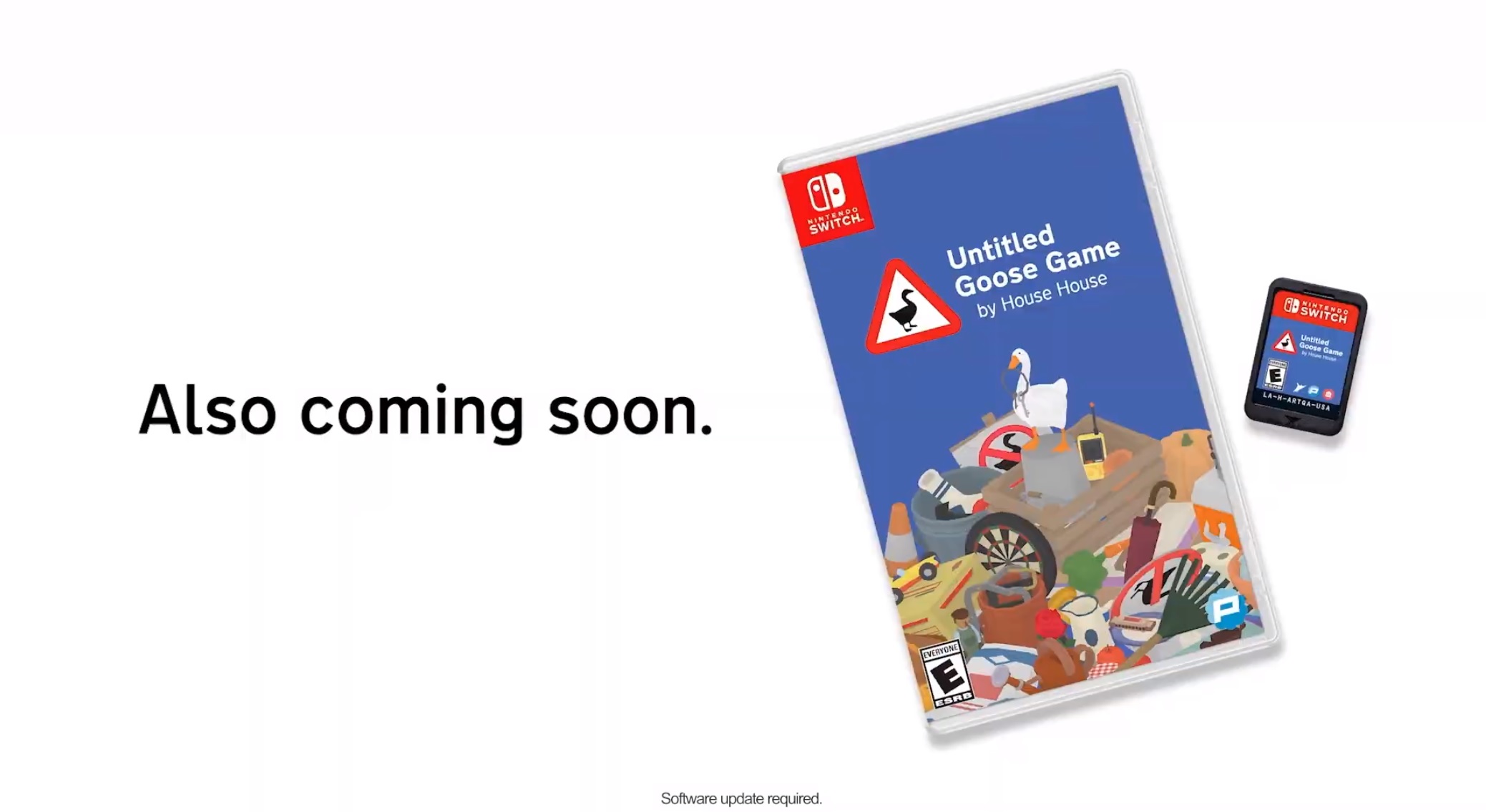