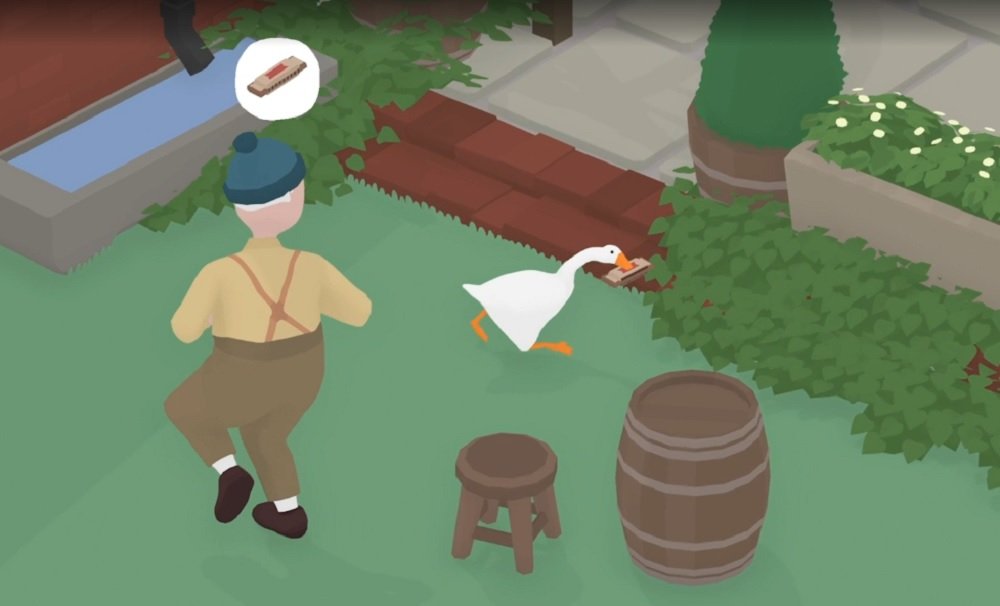 To kick off Sony’s State of Play presentation, HouseHouse officially confirmed that their mischief-’em-up Untitled Goose Game will arrive on the PS4 platform December 17. It is also coming to Xbox One and Xbox Game Pass the same day.

A fun exclusive feature will turn the PS4 controller’s light bar orange whenever you honk! GOTY.

Untitled Goose Game launches on PS4 and Xbox One December 17. It is available now on PC (via Epic Games Store) and Nintendo Switch.