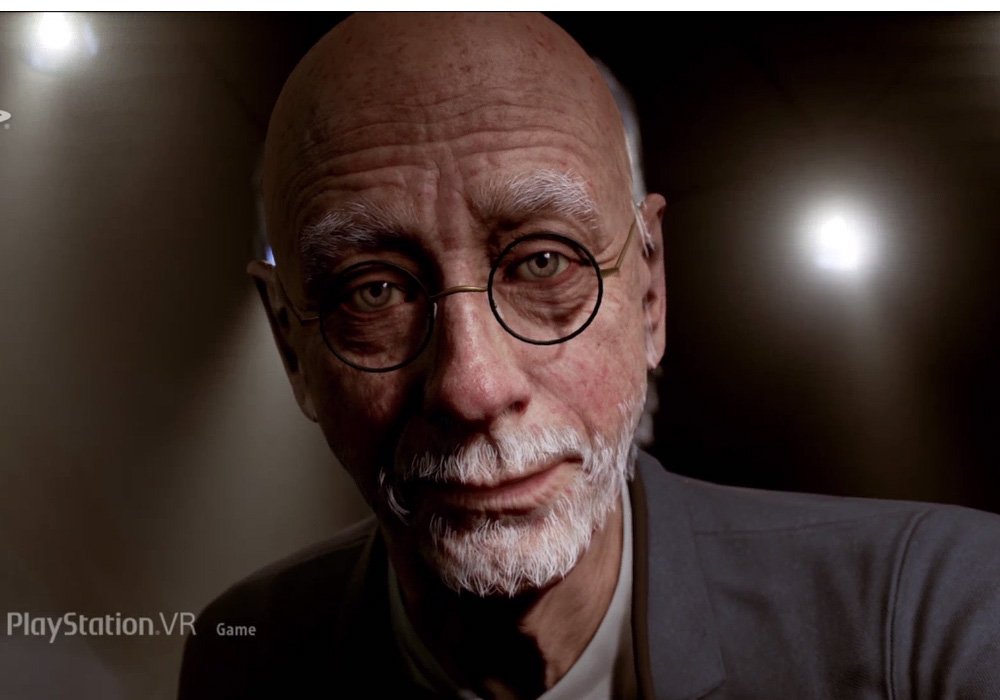 So uh, more PSVR games! Today during their E3 press conference, Supermassive Games showed off Inpatient, a new VR game that has an unsettling tone and an even more unsettling name. It evidently takes place in the same world as Until Dawn, too.

It’s one of what is to be a long line of VR thrillers, and I’m super excited for this brave new era. I couldn’t get through parts of Resident Evil 7 without taking my helmet off for a breather.