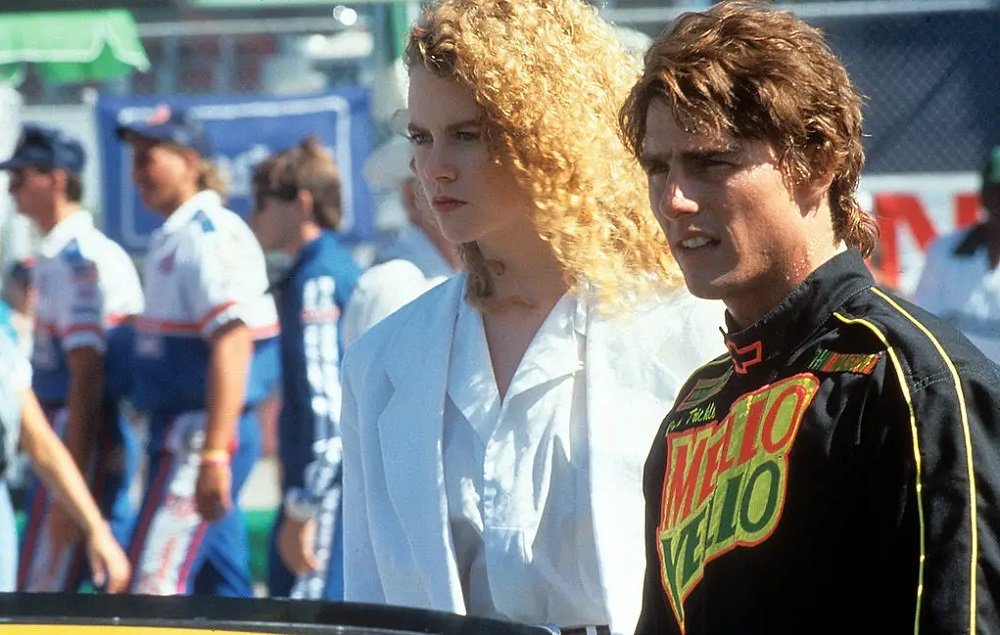 A team of dedicated video game historians has uncovered and reconstructed an unreleased NES game based on 1990 indycar movie Days of Thunder, some 30 years after it was abandoned by publisher Mindscape

Days of Thunder was discovered by The Video Game History Foundation among a huge catalogue of materials that belonged to game designer Chris Oberth, who sadly passed in 2012. As the foundation picked their way through Oberth’s discs, hard-drives and notes, the team came across a 21-floppy disc backup of a single HDD, which contained the code for what would have been the NES edition of Days of Thunder – entirely different from the Beam Software-developed release edition.

In a lengthy and meticulous undertaking, The VGHF then picked their way through each of the 21 discs, utilising a ’90s era PC in order to accurately piece the scattered code back together. VGHF’s Richard Whitehouse steadfastly combed through piles and piles of old data to find small-but-integral files, aided by the tools and software of the period. After recovering a particularly concealed tile file, Days of Thunder was ready to take to the raceway once again, three decades years after it was put in the pits for good.

The VGHF intends to upload the tools used to reconstruct Days of Thunder to Github, in hopes that other archivists may be able to reconstruct the lost and abandoned code of their own discoveries. In a wonderful coda, a run of working Days of Thunder NES cartridges are being produced, with the proceeds of all sales going to Chris Oberth’s family. (As of this writing the store link appears to be blank, suggesting that the run has already sold out)

The rediscovery of lost games (and films) are some of my favourite stories within the industry. The idea that something that people put days and even months of their lives into, seemingly vanished into the ether, but rescued and immortalised in the annals of gaming history. Kudos to The Video Game History Foundation for their hard work in firing up the engines on this humble, forgotten release.

For the full story, in all of its fascinating detail, visit the official VGHF blog right here.