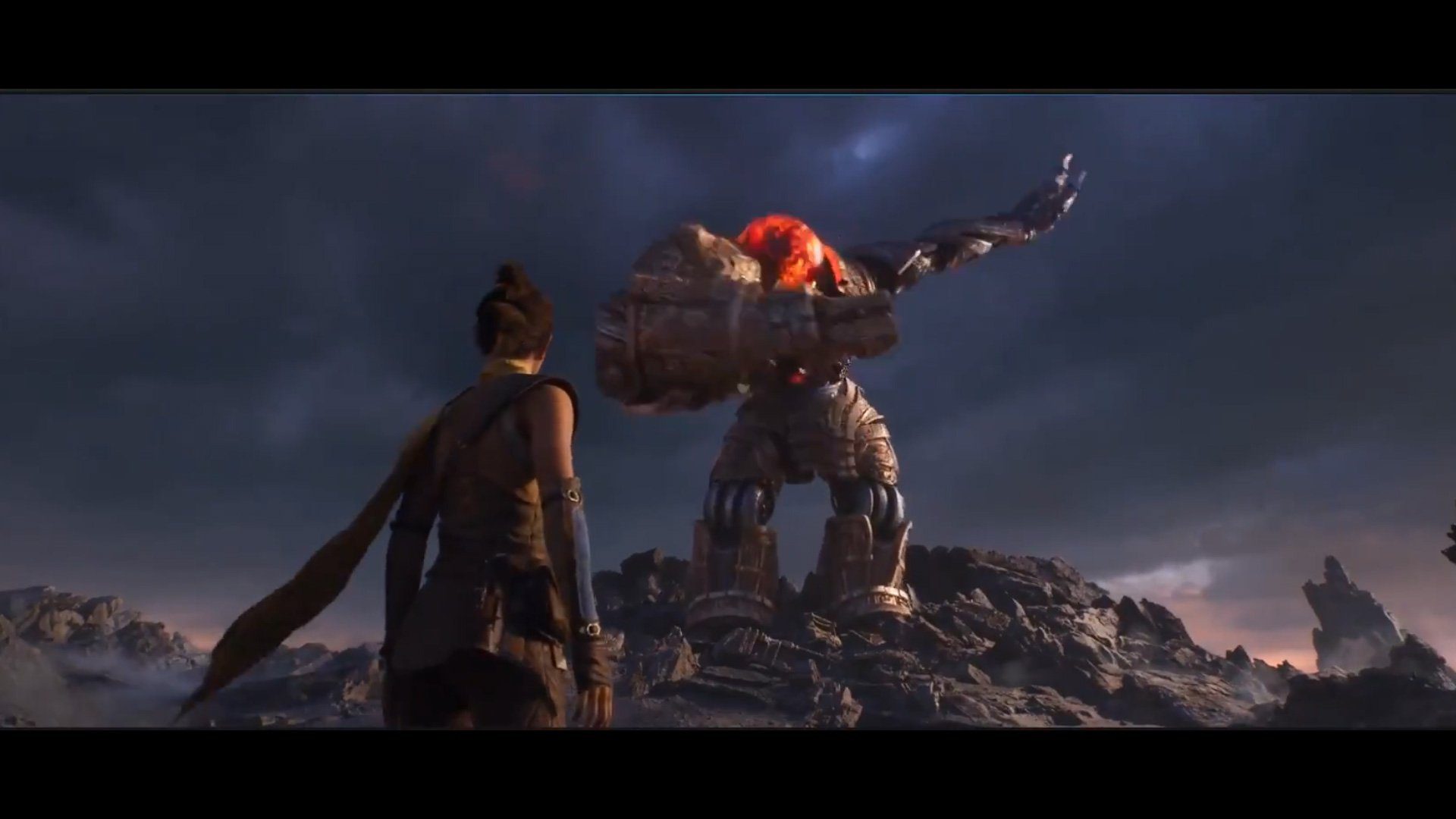 Games have all kinds of hidden secrets, and few are as infamous as the Konami code. It’s so pervasive that it’s become the input to trigger Easter eggs in other games, and even demos like one for Unreal Engine 5.

Discovered by Jon Terp and shared on social media, and confirmed by an Unreal engineer at Epic, inputting the Konami code during the UE5 demo Valley of the Ancients makes its giant robot dab. And it dabs a lot.

Apparently if you enter the Konami code in the @UnrealEngine 5 demo project the big robot dabs. Forever. 10/10 pic.twitter.com/o8eYHvPaKc

Unreal Engine 5 has been pretty remarkable to see in motion already, but this adds another layer. Hopefully someone ends up recreating this moment in Dreams as well.