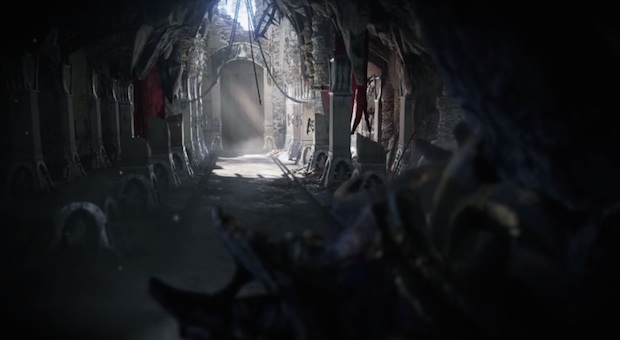 Update 4.1 for Unreal Engine 4 lets developers on Epic’s nifty subscription service access PS4 and Xbox One for their work at no extra cost. This means that those that were registered as console developers (including [email protected] indie devs) are now automatically on board with the next generation of consoles too.

This update also includes SteamOS and Linux support, as well as new workflow for mobile platforms. Several new demos are also available for users to dig into, including the Elemental demo, shown in the video above.